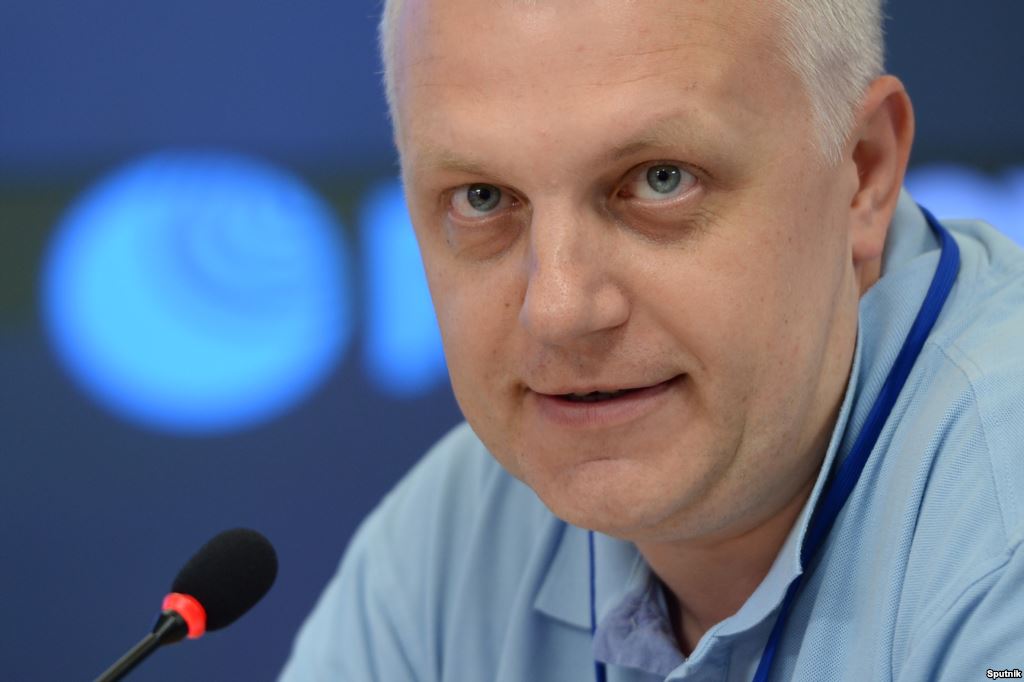 Quote; "Well-known Russian journalist Pavel Sheremet has died in downtown Kiev when the car he was driving blew up minutes after it started. The vehicle belonged to his employer, the head of Ukrainskaya Pravda newspaper.
The killing of the journalist in Kiev is murder, with a bomb planted in the car he was in, the Ukrainian Prosecutor's Office has said"..."“No doubt the blast was caused by an explosive device implanted by malefactors. Evidently, the bomb had either a frequency-induction fuse or clock-operated bomb,” Anton Gerashchenko, a Ukrainian MP and aide to the interior minister, told 112 Ukraine channel." Go to: https://www.rt.com/news/352210-car-explosion-journalist-kiev/ 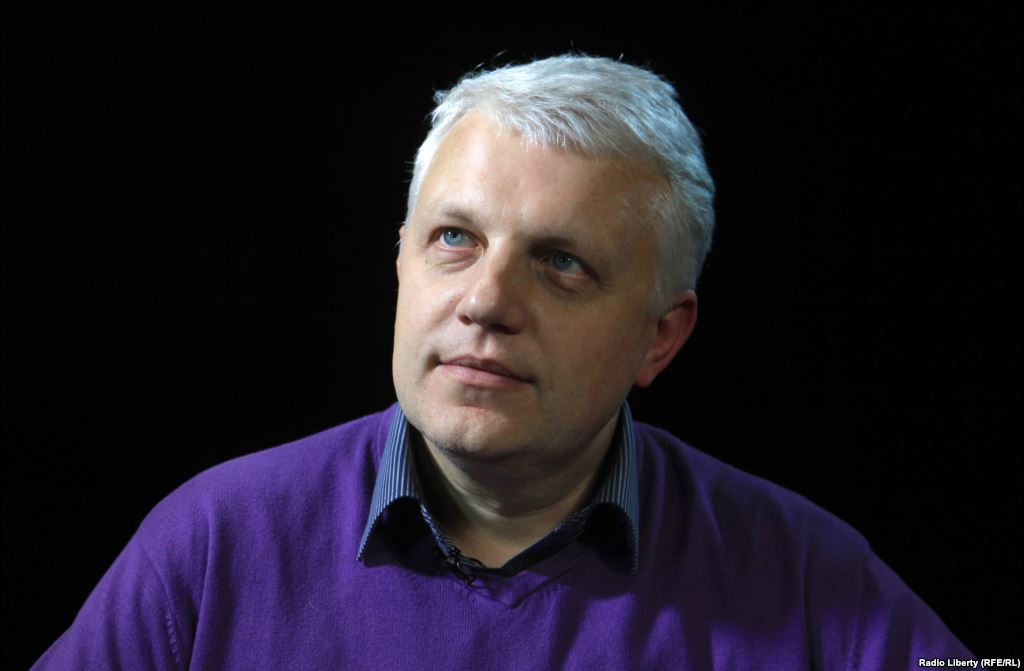 Quote; "The car exploded when Sheremet was driving it at 7.45 a.m. in the central part of Kyiv, on the corner of Ivan Franko and Bohdan Khmelnytskiy Streets. The car belonged to Olena Prytula, the founding editor of Ukrainska Pravda.
Sheremet, 44, was a Belarusian journalist and TV host who has been working outside of Belarus for a long time. He used to work in Russia as TV host and journalist before moving to Kyiv around five years ago.
Sheremet hosted a morning show on Radio Vesti. According to the radio's website, the journalist was heading to the radio's office to host his show when the car exploded." Go to: http://www.kyivpost.com/article/content/ukraine-politics/ukrainian-belarussian-journalist-pavlo-sheremet-killed-in-kyiv-419071.html


Quote; "A Ukrainian journalist known for his pro-Russian views was gunned down in broad daylight in Kiev a day after a pro-Russian lawmaker was found dead, local police said. 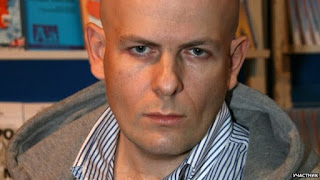 Oles Buzyna, 45, who worked as editor-in-chief of a leading daily until March, was killed early Thursday afternoon by two masked men shooting from a passing car, the Ukrainian interior ministry said in a statement." Go to: http://www.aljazeera.com/news/2015/04/ukraine-journalist-oles-buzyna-shot-dead-150416124554314.html


"Arafel": I was recently supported by both my Ukranian and Russian readers during a difficult time when I could not safely access the internet domestically and when my U.K readers had abandoned me almost completely this is heartbreaking stuff...my thoughts are with the families of all those courageous hacks who are either; incarcerated, marginalised, being pilloried or have been assassinated for their principles.