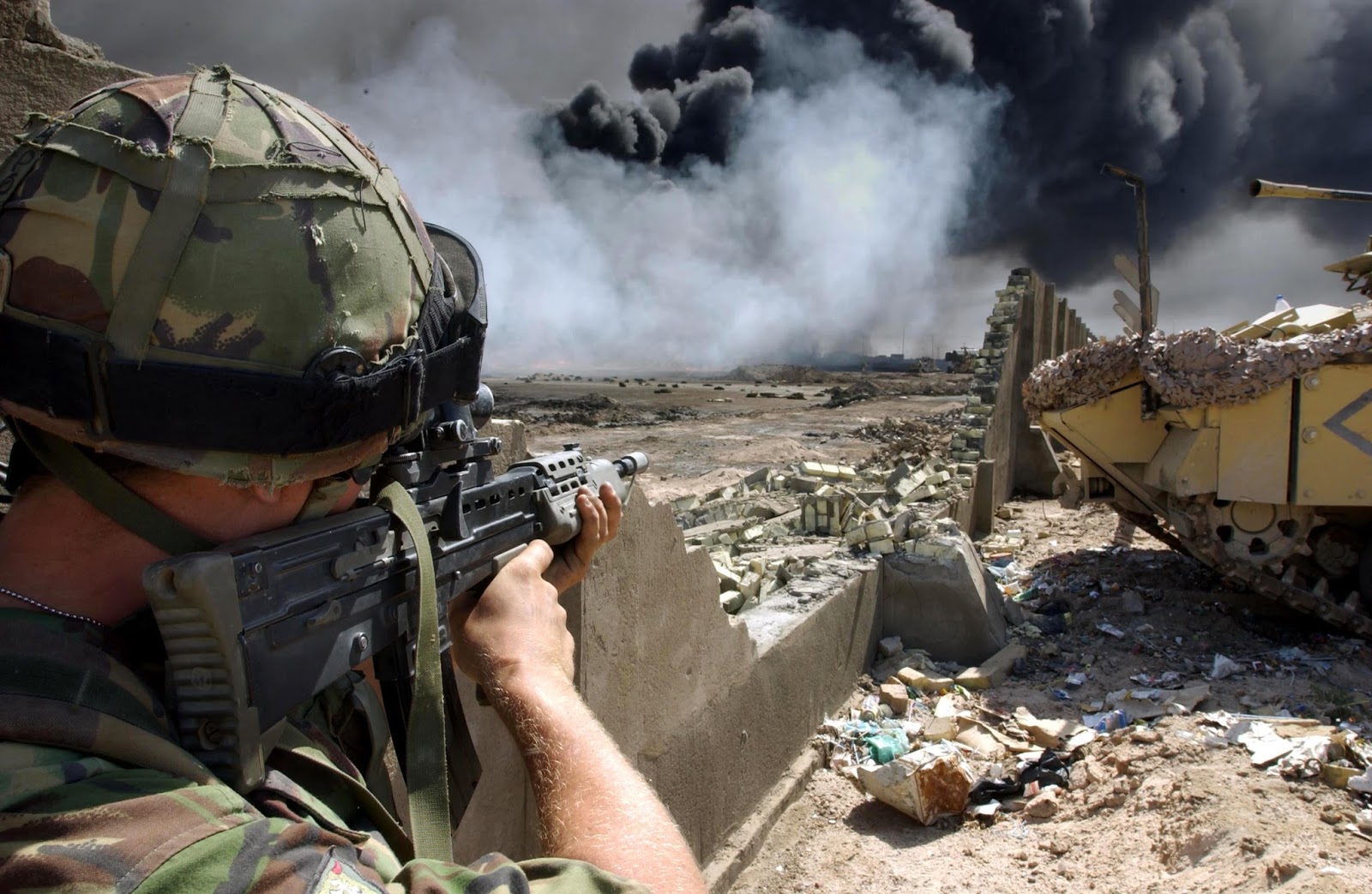 Quote; "Chilcot takes at face value the Blair government’s claim that the motive was to address Iraq’s weapons of mass destruction, and limits its criticism to mistakes in the intelligence on WMD, and on insufficient administrative and military planning. He shows a remarkable lack of curiosity about the political factors behind the move to war, especially given the weakness (even at the time) of the WMD case.

Chilcot takes at face value the Blair government’s claim that the motive was to address Iraq’s weapons of mass destruction.
Most important of these is oil. Buried in deep in volume 9 of the 2.6 million-word report, Chilcot refers to government documents that explicitly state the oil objective, and outlining how Britain pursued that objective throughout the occupation. But he does not consider this evidence in his analysis or conclusions. Oil considerations do not even appear in the report’s 150-page summary.
To many people around the world, it was obvious that oil was a central issue, as Iraq itself had nearly a tenth of the world’s oil reserves, and together with its neighbouring countries nearly two thirds. There was a clear public interest in understanding how that affected UK decisions. Chilcot failed to explore it.
Section 10.3 of the report, in volume 9, records that senior government officials met secretly with BP and Shell on at several occasions (denied at the time) to discuss their commercial interests in obtaining contracts. Chilcot did not release the minutes, but we had obtained them under the Freedom of Information Act: they are posted here. In unusually expressive terms for a civil service write-up, one of the meeting’s minutes began, “Iraq is the big oil prospect. BP are desperate to get in there” (emphasis in original).
Also in that section, Chilcot includes references to several pre-war documents identifying a British objective of using Iraqi oil to boost Britain’s own energy supplies. For example, a February 2002 Cabinet Office paper stated that the UK’s Iraq policy falls “within our objectives of preserving peace and stability in the Gulf and ensuring energy security”. A Foreign Office strategy paper in May 2003, which Chilcot didn’t include, was even more explicit: "The future shape of the Iraqi oil industry will affect oil markets, and the functioning of OPEC, in both of which we have a vital interest".

During the direct occupation of 2003-4, the UK consistently pushed oil policy towards the longer-term issue of privatisation, rather than the immediate rebuilding of the war-damaged infrastructure." Go to: http://linkis.com/u6dQF For full article. 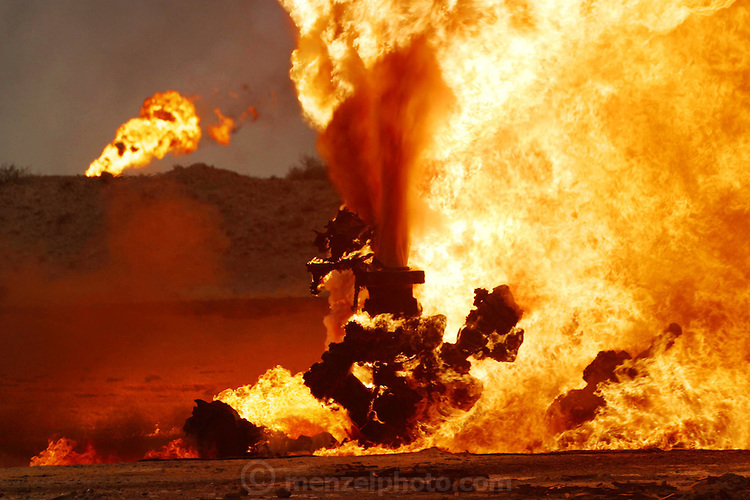