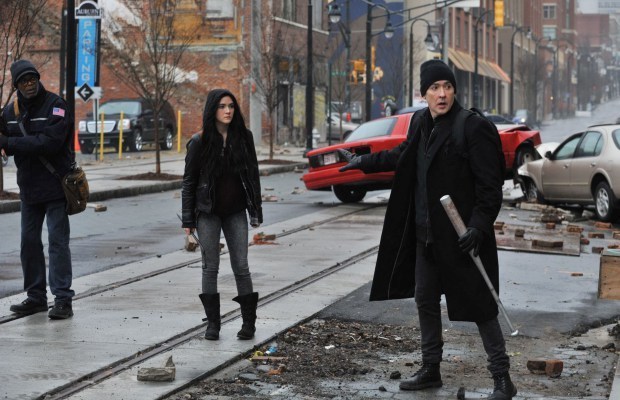 Quote; "A "war" of the kind I describe could be fought without the need for conventional weaponry; the catapult, cross-bow, D-lock and the bull-dozer (or any vehicle heavy enough to take-down a Wi-Fi mast), might be all protestors would be armed with forcing the authorities to make difficult choices in terms of proportionality of response." See prev. post. The "de-evolution" in technology with regard to masts, towers and "smart-poles" may mean that any, "Anti-Wi-Fi-Brigade" (AWFB), would find that more drastic "solutions" become necessary if they intend to damage the Wi-Fi infrastructure, let us hope that push-doesn't-come-to-shove and that IEDs or firearms (like shotguns), do not find their way into an AWFB armoury for it is an eventuality that could bring us dangerously close to true civil war. 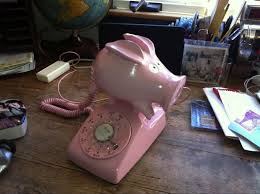 In order to portray a protracted struggle in a war between the AWFB and the Powers-that-Be a television series (rather than a perfunctory 1hr 50min movie), that straddles the line between cinematic drama and soap-opera, suggests itself, that is unless someone such as either Peter Jackson or George Lucas fancy a crack at creating a franchise! The thought continually occurs though;  "Is it really possible to make a silk-purse out of a sow's-ear?"
#Weinswein 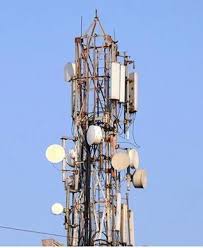 "I have a contact who maintains CAD systems at Southampton University. He told me of a Wi-Fi development conference in the far east where (he says), threats like health issues etc. were discussed and counter-propaganda planned. I found one pro-Ethernet article but I'm looking for something deeper, for I believe that there is no doubt that both the funding of Ethernet systems (for the home and commercial markets), and their profile have been deliberately restricted by the vested-interests in the Wi-Fi community."
Quote; "totally different set of protocols. I've drilled it into my friends and family not to use Wi-Fi in their homes, if they have a 'hub' then switch Wi-Fi off and use Ethernet with cables to computers within the home - this avoids the home being drenched in damaging EMF's from home-hubs (which are always over-powered anyway re: Wi-Fi). Also phones to be left in a box by the door during the day and always switched off at night! These, big-brother, trackers are not good for your health folks - be aware!" Posted by Fred to, "The Lifeboat News" (TLN), message board.

"I had to ask my service provider to turn the Wi-Fi signal off at source. As far as I am aware it is industry practice not to provide a "wireless-off" button on domestic routers. 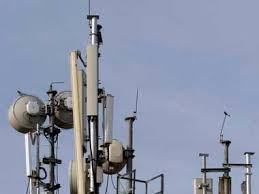 You won't find it being sold as a domestic solution to anything like the same extent; "Wi-Fi your home don't Ethernet it (despite the relative cheapness, better signal continuity, security and -of-course-, effects on your health)!" With a few plug-adaptors you can Ethernet your whole house, tiny signal strength and no need for local Wi-Fi towers pumping out 5G! I'm sure there's been a deliberate policy of lowering the profile of Ethernet in order to bolster the false-economy that is the rise of increasingly more dangerous and invasive Wi-Fi tech. An agenda of surveillance has pushed Ethernet out-of-the-picture, "hard-lines" are far more difficult to "hack", protocols must be observed and of-course an, "Ethernet-only" society would not allow constant tracking or the "shackling" of employees to zero-hours and other other invasive practices which effectively enslave the workforce. 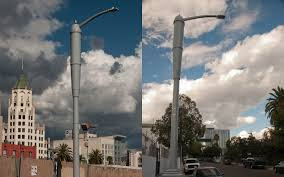 We get the government we deserve and it's time to stop pandering, a lot of what goes on now-days just either merely "talks-the talk" or deals "symptom-centrically" and I mean with regard to the body-politic here. It's time to wake-up and smell- ("Gawd" -knows there's enough floating in the air on our streets), the-coffee! We are being manipulated and controlled and we're buying in to it (I use the term most advisedly). Think about the way Amazon and other companies now monitor their work-forces with Wi-Fi tech, quite apart from the intrusive enslavement there is the simple issue of the effects on one's health! We need to make the anti-Wi-Fi protest about our basic rights as human beings to a long and natural life, no-one should have the right to enforce illness on their workforce, health and safety at work based class-actions against the nonsense are what we need, build a grass roots movement, be persistent in vocal opposition to the imposition of these shackles, let the kids know not everyone wants them turned into automatons, ground level basics, reject the tech and build from that, empty words from empty vessels is what we're getting, we can change that but we must fight otherwise more bi-polar posturing from the privileged is all we have to look forward to (for there are hand-in-glove issues involved). I don't know about you but I've had enough of these "phonies"!

"People of the world, unite! ... we have nothing to lose but our chains!""
The above are (unless otherwise specified), my edited posts to the TLN message board.

Quote; "Roger Kneebone, professor of surgical education at Imperial College, London, says young people have so little experience of craft skills that they struggle with anything practical.
"It is important and an increasingly urgent issue," says Prof Kneebone, who warns medical students might have high academic grades but cannot cut or sew."..
""A lot of things are reduced to swiping on a two-dimensional flat screen," he says, which he argues takes away the experience of handling materials and developing physical skills.
Such skills might once have been gained at school or at home, whether in cutting textiles, measuring ingredients, repairing something that's broken, learning woodwork or holding an instrument.
Students have become "less competent and less confident" in using their hands, he says.
"We have students who have very high exam grades but lack tactile general knowledge," says the professor." Go to: https://www.bbc.co.uk/news/education-46019429#

Ethernet or Wi-Fi Which is Safer/Faster?

Quote; "for the most part we have two options for getting online: The first is wireless, via Wi-Fi, and the second is through a network cable, commonly known as Ethernet. Let’s analyze these two options to see the differences between them and also take a closer look at the belief that network cables are always the best option."..


"Which is faster, Wi-Fi or network cables? The answer is straightforward, though: cable. Although Wi-Fi is a newer protocol, there are a lot of factors in play (in fact we will only look at a few in this article) that influence whether one connection can be faster than another. Perhaps the main issue is the saturation of channels and the large number of default connections, which makes data transmission speeds less stable and generally lower.
Added to this is the effect of building structures, for example, concrete walls, swimming pools, and other building materials which cause a loss of signal and a reduction in performance, which affects the speeds achievable from a Wi-Fi connection. Generally speaking, the higher the frequency, the larger the rate of absorption by walls and floors."..
"If we think in terms of secure communications, the argument in support of wireless connections loses immediately if we compare it to Ethernet. Numerous kinds of attacks can be carried out remotely, such as de-authenticating a device, or cracking the encryption key to get into the network. Furthermore, in the past year we have seen the emergence of vulnerabilities like KRACK, which affects WPA2 (one of the most robust and widespread protocols), and which was likely the trigger that led to the development of the new WPA3, although this has not yet been launched. As well as this, an attacker could also block wireless communications, with greater or lesser degrees of success, through the famous signal-blocking jammers." Go to: https://www.welivesecurity.com/2018/05/02/wifi-ethernet-faster-safer/
for full article. 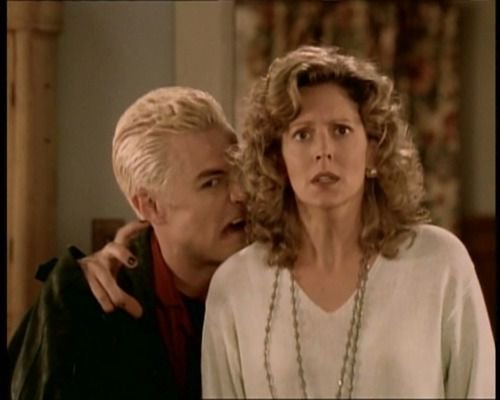 "Where do you hold yours to your foot?"

GBM Rise Only in Frontal and Temporal Lobes

Quote; "A U.K. epidemiologist has confirmed that glioblastoma (GBM), the most aggressive type of brain tumor, is on the rise in England. In a new paper, Frank de Vocht of the University of Bristol reports that he sees a significant and consistent increase in GBM in the frontal and temporal lobes of the brain over the last 20-30 years."..
"“It clearly shows that most of the increase in GBM occurred in just two regions of the brain, the temporal and frontal lobes,” Philips said. “There’s no reason to believe that better diagnosis would favor one part of the brain over another. I’m not saying it’s necessarily mobile phones, but surely that’s the most obvious possibility. After all, the temporal and frontal lobes are exposed to the most radiation when a phone is held up to the ear.”
“I can’t think of anything else to account for what we are seeing,” Philips said, “What else is there?”"..
"“As you can see, from 1995 to 1997, there was about the same number of tumors in the frontal and temporal lobes as there were in the rest of the brain,” he wrote. The ratio of cases was about one.
“Now, there are twice as many and the ratio in the graph has risen to two,” said Philips. “We can clearly see a doubling.”
The doubling held true even after correcting for the aging population, according to Philips. (People get more brain tumors as they get older.)" Go to: https://microwavenews.com/news-center/gbm-frontal-and-tempral-lobes#.W9yixTBOchM.twitter for full article.