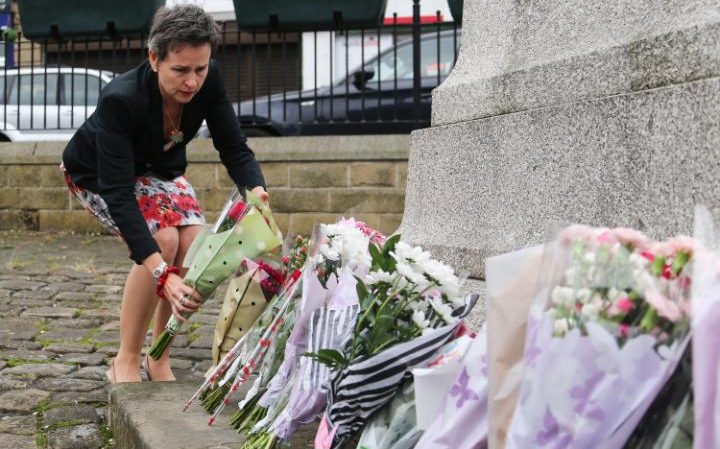 Quote; "Jo was a leader who fought for genocide victims in Darfur, for survivors of human trafficking, for women’s health, for Syrian refugees and, yes, for remaining in the European Union. She was also a proud mom of two small children: When she was pregnant, she used to sign her emails “Jo (and very large bump).”
Jo’s dedication to the voiceless may have cost her her life. At least one witness said that the man who stabbed and shot Jo shouted “Britain first!” and when he was asked to say his name at a court hearing he responded, “My name is death to traitors, freedom for Britain.”
Yet from awful events bittersweet progress can emerge. In five days, a fund in Jo Cox’s memory has raised more than 1.3 million pounds (about $2 million) for causes she supported. Likewise, perhaps revulsion at the murder will leave voters wary of the xenophobic tone of some of the Leave campaigners in the “Brexit” referendum. 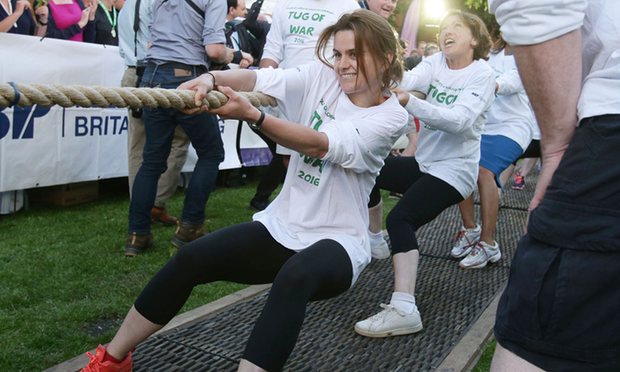 Did she pull her weight? Not half!

I hope so, for helping to save a united Europe would be a fitting legacy for a woman no longer able to influence the world in other ways — and also because the world needs Britain in Europe.
The British joke about their view of Europe, with a famous (and apparently apocryphal) headline declaring, “Fog in Channel, Continent Cut Off.” But it’s also true, as John Donne wrote, “if a clod be washed away by the sea, Europe is the less.” And if Britain were washed away, Europe and Britain would both be less.
An International Monetary Fund report this month concluded that a British pullout from the European Union would “permanently lower incomes.” But more important are the political costs to an unraveling.
Among those who first called for a “United States of Europe” was Sir Winston Churchill, in a 1946 speech, and the impetus for him and for Jean Monnet, “the father of Europe,” was primarily peace and security." Go to: http://www.nytimes.com/2016/06/20/opinion/rip-jo-cox-may-britain-remember-your-wisdom.html?_r=0
For full article.

Arafel: "I didn't know Jo but I knew of her both through my own social media and journalistic endeavours and the MSM, it doesn't surprise me that everyone has looked pointedly in any other direction than at her memorial since the referendum." 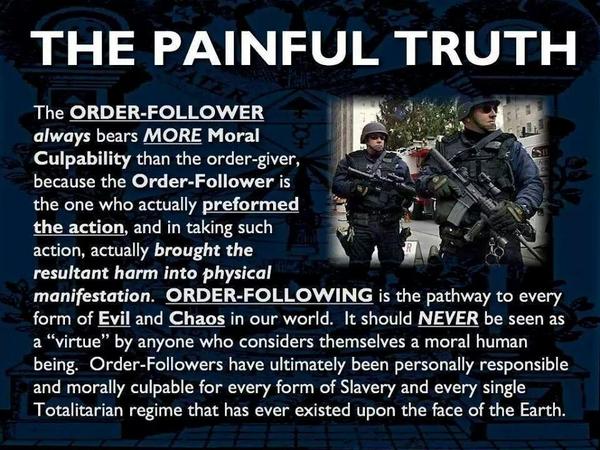 .."More" moral responsibility? Does that make those who gave the orders "more" cowardly I wonder?
Posted by Gerard at 16:36