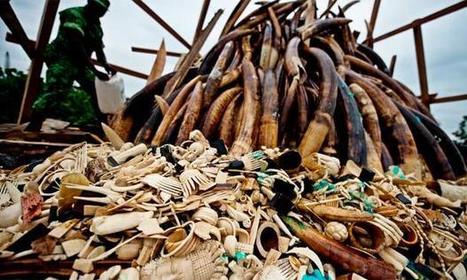 Quote; "An international team of scientists has issued a warning that biodiversity is dropping below safe levels for the support and wellbeing of human societies.


As a species we are inextricably connected with the processes of our local ecosystems, such as crop pollination, waste decomposition and regulation of the carbon cycle.
These ecosystems depend on the biological diversity within them to function.
The planetary boundaries framework updated in 2015 states that losing more than 10% of the biodiversity in an area places the local ecosystem at risk.
A report in Science this week states that 58% of the world's land coverage already falls below this safe level. They find that the global average of biodiversity has dropped to 85% of that of unaffected ecosystems. 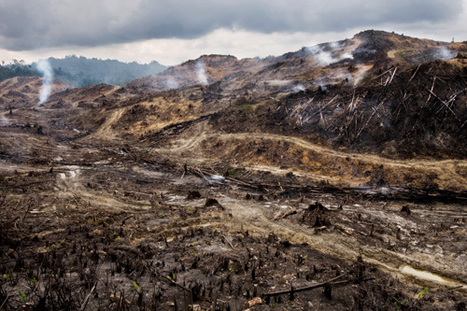 Ascertaining the level of biodiversity loss that an ecosystem can endure is not straightforward and will be dependent upon individual ecosystems. Therefore a definitive level of 10% loss must be taken with caution.
Co-author Prof Andy Purvis, from Imperial College London and the Natural History Museum, explained: "Once we're the wrong side of the boundary it doesn't mean everything goes wrong immediately, but there is a markedly higher risk that things will go badly wrong." 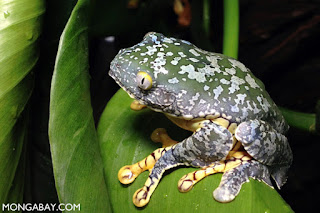 Trying to further refine the "safe" value of 10% also produces risk, by increasing the value and allowing even further degradation of ecosystems irreversible damage could occur.
Adding credibility to the report, Owen Lewis, professor of ecology at Oxford University, who was independent of the research, told the BBC: "This is definitely a situation where the precautionary principle needs to be applied: we can't afford to wait to see the long-term consequences of degradation of natural ecosystems." 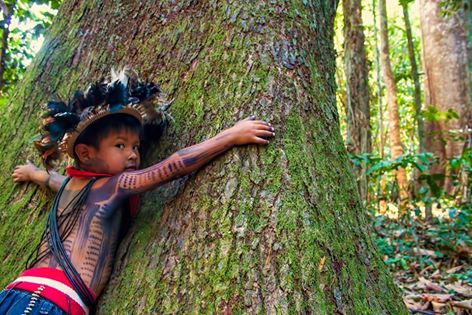 The team explained that we are now approaching a situation where human intervention may be needed to sustain ecosystem functions. With levels of biodiversity loss so high, if left unchecked, they could undermine efforts towards long-term sustainable development" Go to: http://www.bbc.co.uk/news/science-environment-36805227

Quote;  "The variety of animals and plants has fallen to dangerous levels across more than half of the world’s landmass due to humanity destroying habitats to use as farmland, scientists have estimated.
The unchecked loss of biodiversity is akin to playing ecological roulette and will set back efforts to bring people out of poverty in the long term, they warned.
Analysing 1.8m records from 39,123 sites across Earth, the international study found that a measure of the intactness of biodiversity at sites has fallen below a safety limit across 58.1% of the world’s land.
Under a proposal put forward by experts last year, a site losing more than 10% of its biodiversity is considered to have passed a precautionary threshold, beyond which the ecosystem’s ability to function could be compromised. 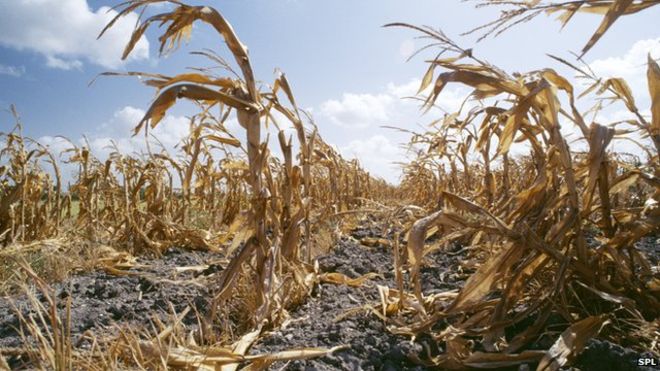 “It’s worrying that land use has already pushed biodiversity below the level proposed as a safe limit,” said Prof Andy Purvis, of the Natural History Museum, and one of the authors. “Until and unless we can bring biodiversity back up, we’re playing ecological roulette.”
Researchers said the study, published in the journal Science on Thursday, was the most comprehensive examination yet of biodiversity loss. The decline is not just bad news for the species but in the long term could spell problems for human health and economies.
“If ecosystem functions don’t continue, then yes it affects the ability of agriculture to sustain human populations and we simply don’t know at which point that will be reached,” said Dr Tim Newbold, lead author of the work and a research associate at University College London. “We are entering the zone of uncertainty.”
He added that while to an extent people could use technological solutions to replicate the functions of nature, such as pollinators, there were limits to how much humans could compensate for the loss of species.
“Such widespread transgression of safe limits suggests that biodiversity loss, if unchecked, will undermine efforts toward long-term sustainable development,” the paper said.

Dr Tom Oliver, who was not involved in the study, wrote in a separate commentary in Science that: “It is a tricky problem to say how much biodiversity loss is too much. However, we can be certain that inaction commits us to a future with substantial costs to human wellbeing.”
The study found that different types of habitat had lost more biodiversity where they were biomes that humans lived in, such as grasslands. Tundra and boreal forests, by contrast, were the least affected. The biggest cause of natural habitats being changed was due to agriculture, rather than urbanisation." Go to: https://www.theguardian.com/environment/2016/jul/14/biodiversity-below-safe-levels-across-over-half-of-worlds-land-study?utm_content=buffer1734b&utm_medium=social&utm_source=twitter.com&utm_campaign=buffer
For full article. 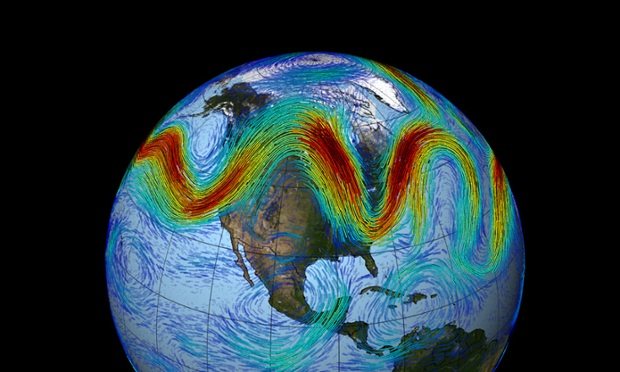