Quote; "NASA scientists said today that global warming has shrunk Arctic sea ice to a record low while putting the Earth on track for the third straight year of record high surface temperatures.
"The average temperatures are so in excess of any first part of the year we've seen it's something worthy of note," said Gavin Schmidt, director of the Goddard Institute for Space Studies in New York.
Schmidt and scientists who study sea ice, surface ice and surface plant life briefed reporters today on their mid-year findings.
The modern temperature record dates to 1880, and Schmidt said of 2016, "We have roughly a 99 percent chance of a new record."
Each of the first six months of 2016 set a record as the warmest in modern records dating to 1880, NASA said. The average temperature was 2.4 degrees warmer than the late 19th century.
Five of the first six months set records for the smallest Arctic ice extent since satellite records began in 1979.
A strong El Nino in the Pacific this year is responsible for up to 40 percent of the temperature increase, Schmidt said, and El Nino's current fading will mean 2017 will actually be cooler than this year. 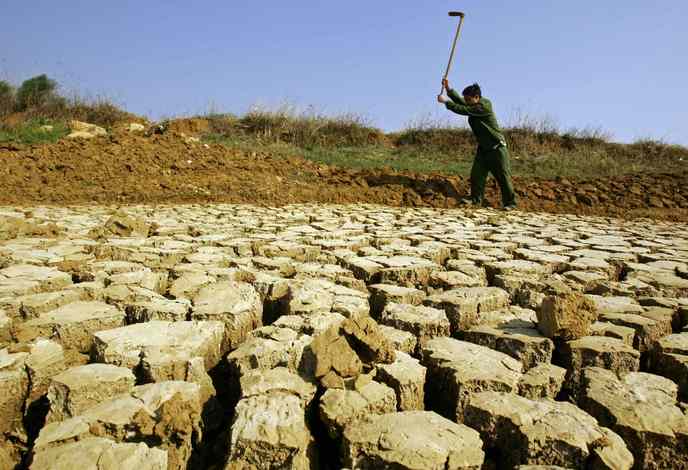 Schmidt called fluctuations like that examples of "noise in the system that have nothing to do with the overall trend...." That trend means "large accelerations" in warming by the end of this century, he said.
Arctic sea ice extent was the lowest for the first six months of the year since satellite records began and shrinkage started two months ahead of schedule, said Walt Meier, sea ice scientist at NASA's Goddard Space Flight Center in Greenbelt, Md.
"It was an extreme year but definitely in concert with the long-term trend," Meier said." Go to: http://www.al.com/news/huntsville/index.ssf/2016/07/global_warming_on_track_for_th.html
For full article.