23 November 2015
From the horse’s mouth: For fear of upsetting readers, the paper silenced any commentary in the first days after the Paris attacks that might have suggested there was a causal relationship between western foreign policy in the Middle East and those events.
Instead, writes the Guardian reader’s editor Chris Elliott, the paper waited several days before giving some limited space to that viewpoint:


On the Opinion pages, one factor taken into consideration was timing – judging when readers would be willing to engage with an idea that in the first 24 hours after the attacks may have jarred. The idea that these horrific attacks have causes and that one of those causes may be the west’s policies is something that in the immediate aftermath might inspire anger. Three days later, it’s a point of view that should be heard.

In other words, the liberal Guardian held off offering a counter-narrative about the attacks, and a deeply plausible one at that, until popular opinion had hardened into a consensus manipulated by the rightwing media: “the terrorists hate us for our freedoms”, “we need to bomb them even harder”, “Islam is a religion of hatred” etc.
Excluding legitimate analyses of profoundly important events like those in Paris when they are most needed is not responsible, careful journalism. It is dangerous cowardice. It is most definitely not a politically neutral position. It provides room for hatred and bigotry to take root, and allows political elites to exploit those debased emotions to justify and advance their own, invariably destructive foreign policy agendas.
In the paragraph above, Elliott happily concedes that this is the default position of mainstream liberal media like the Guardian.
www.theguardian.com/commentisfree/2015/nov/23/what-we-got-right-and-wrong-in-coverage-of-the-paris-attacks
" Go to:  http://www.jonathan-cook.net/blog/2015-11-23/guardian-admits-its-cowardice-over-paris/

Manufacturing consent. Is that what Jon Snow was doing on Channel4 News the other night? Are we meant simply to accept that Private First Class Bradley* Manning's fate is sealed and that his is a noble but necessary sacrifice to the corn deities which preside over our errant climate? Abrogation of responsibility is of-course far from uncommon (infact many at "MediaLens" -for instance-, would claim that such was de rigueur), in mainstream journalism, but such blatant collusion appears only to occur when certain stories become iconic and there is a presumed consensus within the mainstream media organisations. Interestingly some stories seem to qualify for this treatment not because of lack of sympathy (or at least that is what the "journos" themselves would have us believe), but because of a (feigned), acquiescence to a perceived zeitgeist . We are often being told as a nation what we think however the practice of using polls and public opinion surveys is only valid if the framing of the questions asked is an open and democratic process. The sectarian restriction of source material (such as that which lead to the BBC's complicity in the death of Dr.Kelly -whereby one individual is scapegoated because theirs is considered the only valid opinion-), that occurs in these organisations (as has been said many times), is often simply an indication of the presumed self-interest of the journalists concerned, therefore "media influence" need not require direct political manipulation of the actual source. 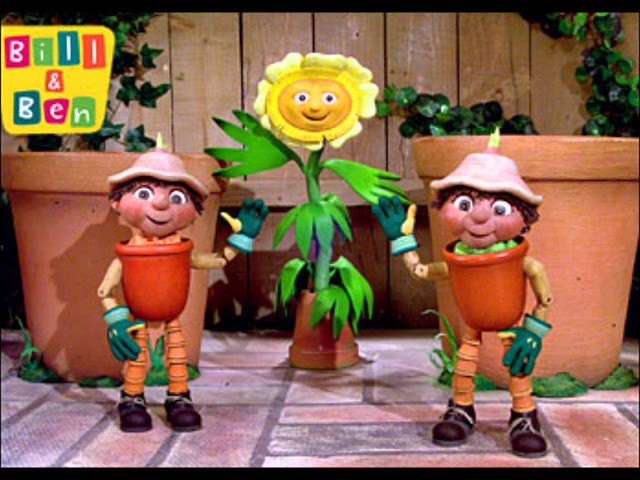