Quote; "For consumers, bananas are a delicious and nutritious start to to the day*, a healthy snack and a fixture in our fruit bowls. For millions of residents in the banana lands, the production of bananas means social upheaval, violence and pesticide poisoning. Banana Land explores the origins of these disparate realities, and opens the conversation on how workers, producers and consumers can address this disconnect."...
"A longstanding system of exploitation originates from the political manipulations of agribusiness in the former Banana Republics. From the massacre of thousands of protesting banana workers by the Colombian Military at the behest of United Fruit Company, to the coup that overthrew Guatemalan president, Jacobo Arbenz, and to recent payments to paramilitary death squads by Chiquita; political meddling by the fruit companies has always borne fatal consequences.
The history will be examined and the atrocities of the past are paralleled with the abuses of the present as we demonstrate a pattern of social and environmental exploitation perpetrated by government leaders and corporate executives and their enforcers. These influential individuals have routinely conspired to realize their own narrow interests at the expense of their constituents, consumers and workers alike." Go to: http://bananalandmovie.org/
for video.

*Are they??!!! I assiduously avoid "gassed" or sprayed bananas myself as I am convinced that they are carcinogenic as a result, not only that, it is also clear that one is not in any way supporting either the community or the environment that produced the crop by adding to the profits of the agri-mob. 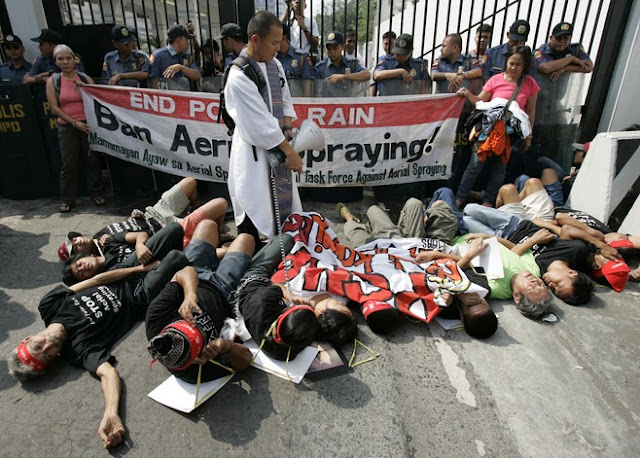 The documentary also interviews children and teachers in a special needs school who are being impacted on a daily basis by airborn particles and droplets from planes spraying the entire area within which the school is situated, the monoculture having become completely dominant. It is undoubtedly the case that the major proportion of the children whose needs the school caters for developed their conditions (either in the womb or as an infant -or both-), as a direct result of exposure to the chemicals with which they continue to be poisoned! 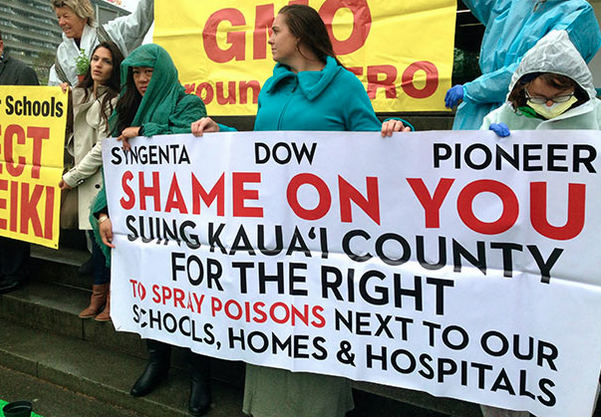 ..and it is happening all over the World (apparently Africa is now increasingly a significant monocultural producer of the crop), and not just to bananas of-course.... 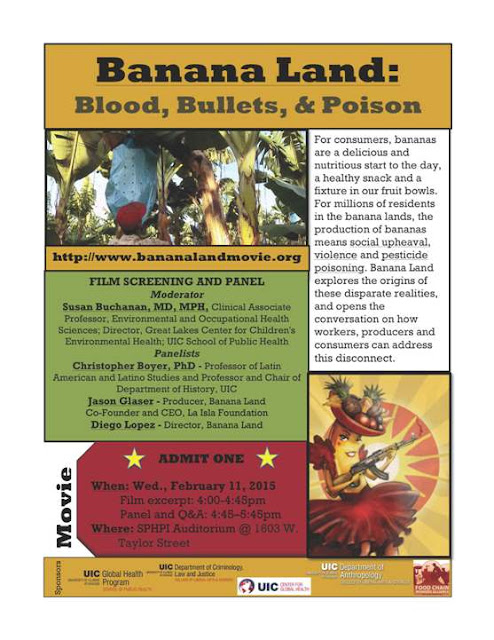