112 of 173 Children Diagnosed with Thyroid Abnormality in Kashiwa City Chiba. 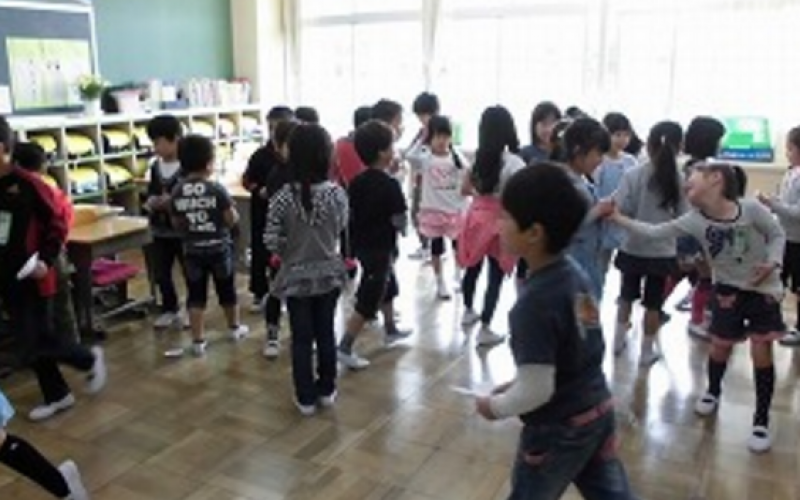 Quote; "On 10/30/2015, Kashiwa city government announced 112  of 173 children were diagnosed with thyroid cyst or nodule.
6 of them were diagnosed with cyst (larger than 5.1 mm) or nodule (larger than 20.1 mm), 11 of them were required to have follow-up test.
The testees are the children born in 1992 ~ 2011. It was implemented from this July to September.
In order to receive the subsidy to have this test, the parents were required to sign the declaration of consent. It declares that the test does not guarantee the potential health state in the future but only represents the present’s state, and also that it is not to evaluate the radiation effect because of the nuclear accident but only alleviate the anxiety for radiation exposure." Go to: http://fukushima-diary.com/2015/11/112-of-173-children-diagnosed-with-thyroid-abnormality-in-kashiwa-city-chiba/

In the August of 2009 I joined the Media Lens forum and posted my first thread; "What's that Coming Over The Hill?" That was then published on this blog 16 June 2012.
Quote; "Ask yourselves how it has come to be acceptable for, for instance; The Russian and American presidents (ostensibly -and in reality- gnashing their teeth over Poland), to cabal themselves during the recent summit in Tokyo get their heads together on how to repair the Kashiwazaki-Kariwa reactor ( http://www.stwr.org/land-energy-water/nuclear-power-no-panacea-critics-say.html http://en.wikipedia.org/wiki/Mihama_Nuclear_Power_Plant http://www.greenpeace.org/international/en/news/features/earthquake-fire-and-nuclear-l/ -Edited 11/12/10-), and keep the whole affair from the public?
How is it that the B.B.C can show wonderful pictures of Britain from the air, including aerial shots taken with isotopic-radiation sensitive cameras, but all that Friends of the Earth and Greenpeace can just about manage (with anything like an international profile), is to keep the blood-thirsty Japanese off the whales for another season and ignore all the other oceanic life out there dying of our ignorance." Go to: http://gkhales.blogspot.co.uk/2012/06/whats-that-coming-over-hill.html