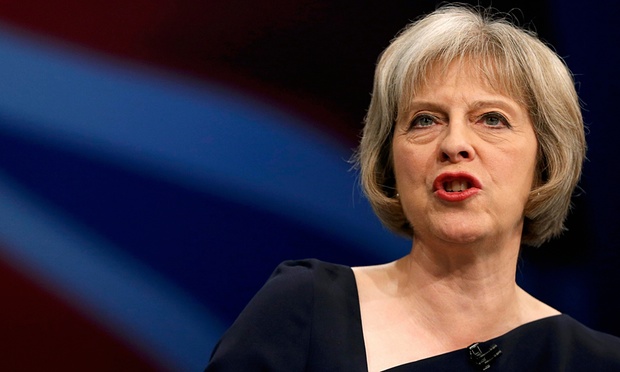 Quote: "Information provided by alleged child abuse victims to the overarching inquiry set up by Theresa May has been deleted due to a blunder, it has emerged.
Submissions sent through an online form to the inquiry between 14 September and 2 October were “instantly and permanently deleted” on Thursday before they reached staff.
The information had been sent to the “share your experience” section of the Independent Inquiry into Child Sex Abuse (IICSA) website, set up for victims and survivors wanting to share their experiences with officials working on the probe.
Those who provided details between the two dates have now been asked to resubmit their information. The inquiry apologised for the incident and stressed that no material was at risk of disclosure.
The inquiry – set up last July following claims of a high-level cover-up of abuse – has been beset by delays following the resignation of two previous chairwomen, Lady Butler-Sloss and and Fiona Woolf.
Lowell Goddard, a New Zealand judge, finally opened the probe earlier this year. It is set to be Britain’s largest ever public inquiry and is expected to take up to five years.
A statement on the IICSA website said: “Due to a change in our website address to http://www.iicsa.org.uk on 14 September, any information submitted to the Inquiry between 14 September and 2 October through the online form on the Share your experience page of our website, was instantly and permanently deleted before it reached our engagement team.
“We are very sorry for any inconvenience or distress this will cause and would like to reassure you that no information was put at risk of disclosure or unauthorised access.
“We would like to apologise again to anyone who submitted details to the Inquiry during this time and to ask you to please resubmit your information through the online form.”
Goddard is to receive a salary of £360,000 a year with a rental allowance of £110,000 a year and a £12,000 utility allowance on top. The terms of her appointment also provide for four return flights a year to New Zealand for herself and her husband, plus two economy return flights a year for her family. The Home Office will provide her with a car and driver to be used for official travel only.
Goddard’s appointment is for the duration of the inquiry, which is expected to last until at least 2020.She is on an initial fixed-term contract until December 2018 with provision to extend it for a further period to be agreed with the Home Office." Go to: http://www.theguardian.com/politics/2015/oct/15/submissions-to-theresa-mays-child-sex-abuse-inquiry-accidentally-deleted