Britain Pursues Happiness to its Logical Conclusion: The Public Philanthropists of the Food Bank are Allocated Security. 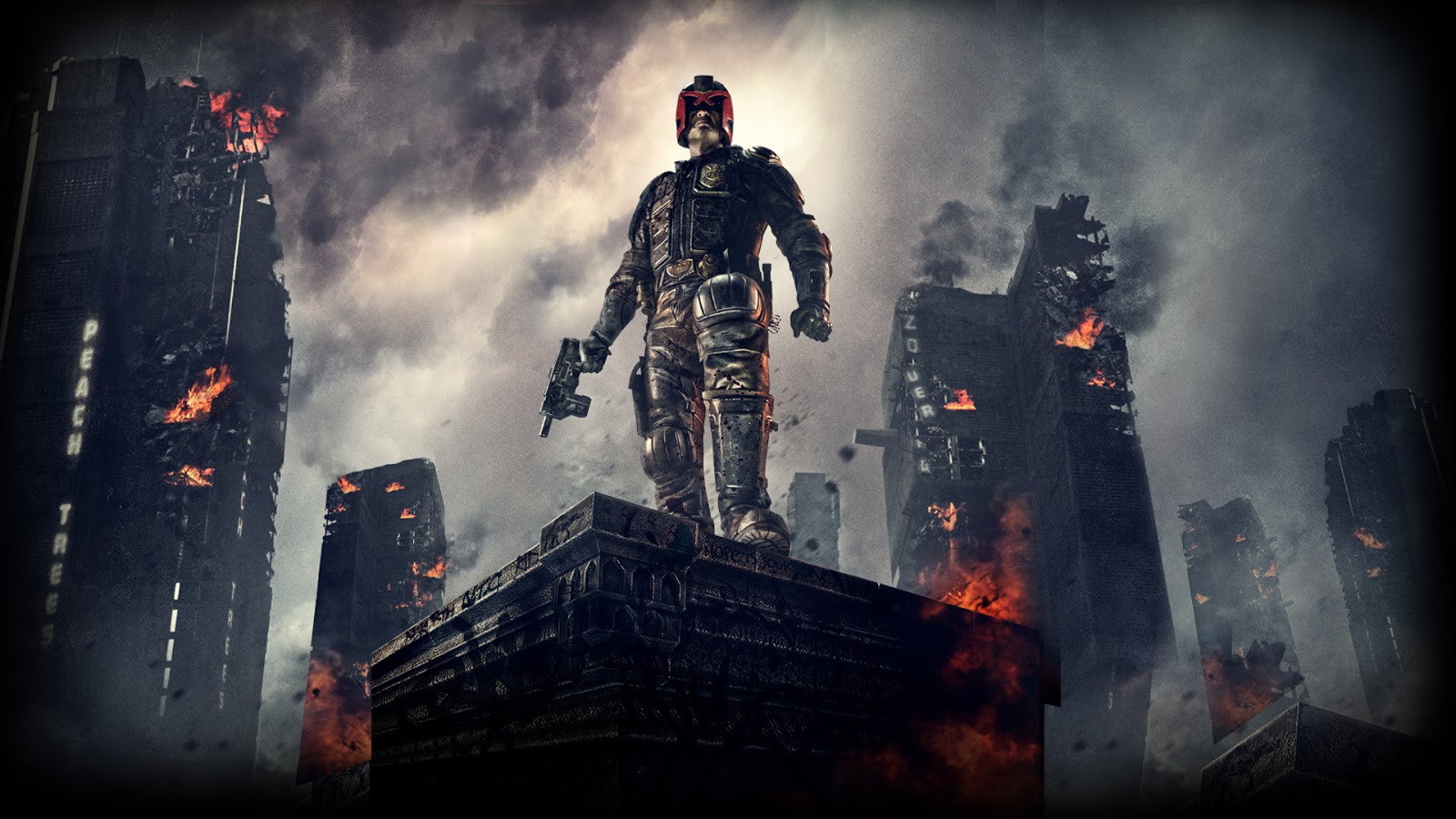 Quote; "Job advisers are set to be placed in food banks across the country, Iain Duncan Smith has told MPs.
The work and pensions secretary said he would like to see a trial scheme in Manchester rolled out nationwide after it was given "very strong feedback".
The Trussell Trust, which operates food banks, says the facilities were used more than one million times in 2014-15.
It welcomed closer co-operation but said talks were needed over the feasibility of the job adviser idea.
Speaking at a meeting of the Commons Work and Pensions Select Committee, Mr Duncan Smith said: "I am trialling at the moment a job adviser situating themselves in the food bank for the time that the food bank is open and we are already getting very strong feedback about that."
If the trial was successful and other food banks are willing, he said he would like to roll it out across the UK.

Robert Devereux, the most senior civil servant in the Department for Work and Pensions, told the MPs staff were in the food bank one day a week with phonelines available at other times.
Claimants are given advice on how to receive welfare payments as well as finding work, he said.
The advisers involved in the trial had found that food bank users tended to be more interested in where they might find work than in simply resolving issues with their benefits, he added. As a result, the advisers were teaming up with local job clubs to point people towards vacancies.

Frank Field, the Labour MP who chairs the committee, called it a "good reform" and said he believed the sooner it could be rolled out the better.
But Labour's welfare spokesman Owen Smith said it showed the "grim reality" that emergency food aid had become an established part of the welfare system.
"Under the Tories, food bank use has risen exponentially," he said. "This is in no small part due to the secretary of state's incompetent and callous running of the DWP.
"It is of course important that people are able to better access advice and support from DWP staff. However, the fact that Iain Duncan Smith is so relaxed about extreme food poverty that he has allowed it to become an accepted element of the national planning for the DWP is deeply worrying."
And the UK Independence Party accused the government of "lifting" the policy from its election manifesto, in which it pledged to send 800 advisers into food banks to help users with employment, legal, financial and health matters.
"Just funding DWP advisers in job centres won't tackle these kind of underlying problems that prevent people working," said Suzanne Evans, who co-ordinated the manifesto.
"Ideally, I'd prefer to see Iain Duncan Smith fully roll out UKIP's policy and appoint independent advisers who can tackle food bank users' problems at a number of levels. That will lead to better outcomes for them, their families, and for us all."

The Trussell Trust said it applauded efforts to get food banks and Job Centres to work together.
"We welcome the government's interest in exploring new ways that the DWP might help people at food banks who have hit crisis as a result of problems with welfare delivery," it said.
"But we would also suggest that there first needs to be a dialogue between the DWP and The Trussell Trust network about the possible challenges and opportunities that hosting DWP advisers in foodbanks could afford.
"The Trussell Trust has had positive discussions with some MPs about whether piloting DWP advisers in their local food banks could be beneficial, but we have not yet had the opportunity for dialogue with Iain Duncan Smith or DWP advisers about the feasibility of rolling out this idea."" Go to: http://www.bbc.co.uk/news/uk-politics-34658755?ns_mchannel=social&ns_campaign=bbc_daily_politics_and_sunday_politics&ns_source=facebook&ns_linkname=news_central 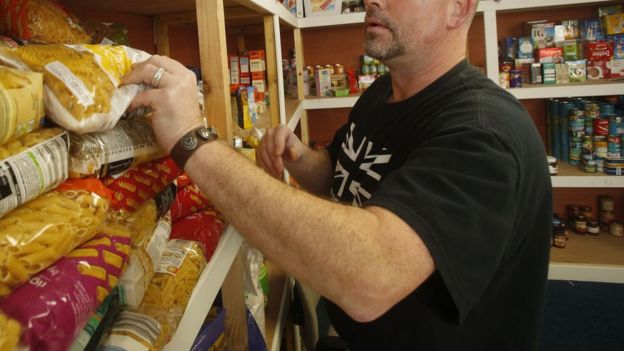 For as any good judge knows "public philanthropy" (un-like "public happiness"), is an oxymoron.
Posted by Gerard at 13:41