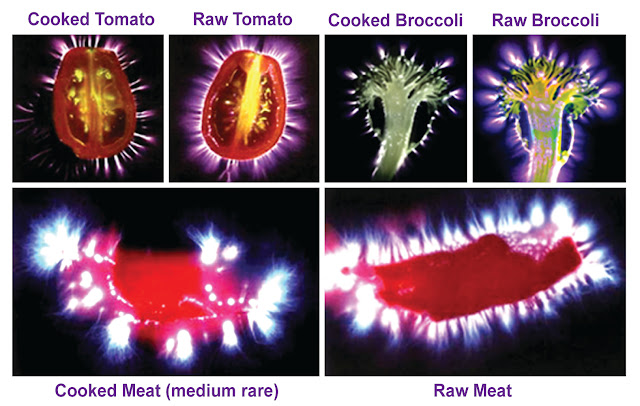 Quote: "Abstract;
Humans and ecosystems are exposed to highly variable and unknown cocktail of chemicals and radiations. Although individual chemicals are typically present at low concentrations, they can interact with each other resulting in additive or potentially synergistic mixture effects. This was also observed with products obtained by radiation actions such as sunlight or electromagnetic fields that can change the effects of chemicals, such as pesticides, and metal trace elements on health. Concomitant presence of various pesticides and their transformation products adds further complexity to chemical risk assessment since chronic inflammation is a key step for cancer promotion. Degradation of a parent molecule can produce several by-products which can trigger various toxic effects with different impacts on health and environment. For instance, the cocktail of sunlight irradiated sulcotrione pesticide has a greater cytotoxicity and genotoxicity than parent molecule, sulcotrione, and questions about the impact of photochemical process on environment. Adjuvants were shown to modify the biological features of pesticides*. Addition of other elements, metals or biological products, can differently enhance cell toxicity of pesticides or electromagnetic radiations suggesting a synergy in living organisms. Electromagnetic fields spreading, pesticide by-products and mixtures monitoring become greater for environmental contamination evaluations.

*Adjuvants and "stickers" (surfactants of various ionic activity -commonly "emulsifiers"-), are infact essential for both organic and chemical agricultural/horticultural methodologies (a fact that many amateur horticulturalists should be made more aware of -many people are unware, for instance, that it is essential to add emulsifiers to essential oils before use otherwise they will fail to properly disperse and may burn the skin!-). 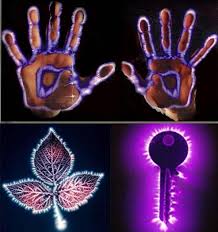 Quote; "Is it not astonishing that the Microwave Ovens are using the exact frequency of 2.45GHz to cook food?
The principle the Microwave Oven works on is to excite water molecules at that frequency to start cooking the food inside-out!
Taken the fact that humans exist of about of 75% water - the brain has an even higher water content, of about 80%, this is frightening to think what the Microwaves (emitted from Wireless Devices) can actually do to your body!

Yet there is another newer frequency Wi-Fi is now using, which is between 5GHz and 6GHz.
All these frequencies bring problems with them, but especially the pulses, the data rate of the transmissions on the (above mentioned) carrier waves.
Newer Wireless Devices are boosting their data transmissions to even higher speeds, utilising various antennas (up to 4 and more) simultaneously to transmit and receive the Microwave signals. This also increases the RADIATION as signals are sent on ore than one channel continuously! More channels more radiation! Is that so difficult to understand? That is just PLAIN PHYSICS !!
- Yet another problem is the higher Data Rate which is used to 'pump' the data through the air. This is the actual added problem which is even more critical than the frequency the signals are transmitted on.

We are scientists engaged in the study of biological and health effects of non-ionizing electromagnetic fields (EMF). Based upon peer-reviewed, published research, we have serious concerns regarding the ubiquitous and increasing exposure to EMF generated by electric and wireless devices. These include–but are not limited to–radiofrequency radiation (RFR) emitting devices, such as cellular and cordless phones and their base stations, Wi-Fi, broadcast antennas, smart meters, and baby monitors as well as electric devices and infra-structures used in the delivery of electricity that generate extremely-low frequency electromagnetic field (ELF EMF).

Scientific basis for our common concerns
Numerous recent scientific publications have shown that EMF affects living organisms at levels well below most international and national guidelines. Effects include increased cancer risk, cellular stress, increase in harmful free radicals, genetic damages, structural and functional changes of the reproductive system, learning and memory deficits, neurological disorders, and negative impacts on general well-being in humans. Damage goes well beyond the human race, as there is growing evidence of harmful effects to both plant and animal life.
These findings justify our appeal to the United Nations (UN) and, all member States in the world, to encourage the World Health Organization (WHO) to exert strong leadership in fostering the development of more protective EMF guidelines, encouraging precautionary measures, and educating the public about health risks, particularly risk to children and fetal development. By not taking action, the WHO is failing to fulfill its role as the preeminent international public health agency. 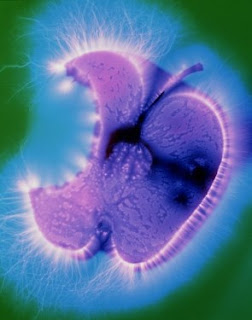 Inadequate non-ionizing EMF international guidelines
The various agencies setting safety standards have failed to impose sufficient guidelines to protect the general public, particularly children who are more vulnerable to the effects of EMF.
The International Commission on Non-Ionizing Radiation Protection (ICNIRP) established in 1998 the “Guidelines For Limiting Exposure To Time-Varying Electric, Magnetic, and Electromagnetic Fields (up to 300 GHz)”[1]. These guidelines are accepted by the WHO and numerous countries around the world. The WHO is calling for all nations to adopt the ICNIRP guidelines to encourage international harmonization of standards. In 2009, the ICNIRP released a statement saying that it was reaffirming its 1998 guidelines, as in their opinion, the scientific literature published since that time “has provided no evidence of any adverse effects below the basic restrictions and does not necessitate an immediate revision of its guidance on limiting exposure to high frequency electromagnetic fields[2]. ICNIRP continues to the present day to make these assertions, in spite of growing scientific evidence to the contrary. It is our opinion that, because the ICNIRP guidelines do not cover long-term exposure and low-intensity effects, they are insufficient to protect public health.
The WHO adopted the International Agency for Research on Cancer (IARC) classification of extremely low frequency electromagnetic field (ELF EMF) in 2002[3] and radiofrequency radiation (RFR) in 2011[4]. This classification states that EMF is a possible human carcinogen (Group 2B). Despite both IARC findings, the WHO continues to maintain that there is insufficient evidence to justify lowering these quantitative exposure limits.
Since there is controversy about a rationale for setting standards to avoid adverse health effects, we recommend that the United Nations Environmental Programme (UNEP) convene and fund an independent multidisciplinary committee to explore the pros and cons of alternatives to current practices that could substantially lower human exposures to RF and ELF fields. The deliberations of this group should be conducted in a transparent and impartial way. Although it is essential that industry be involved and cooperate in this process, industry should not be allowed to bias its processes or conclusions. This group should provide their analysis to the UN and the WHO to guide precautionary action. 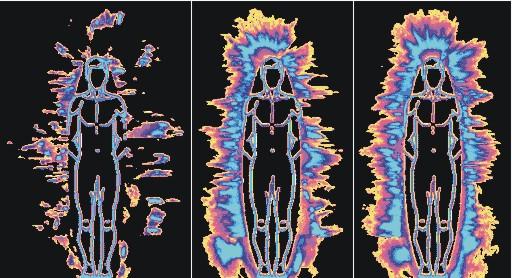 Collectively we also request that: 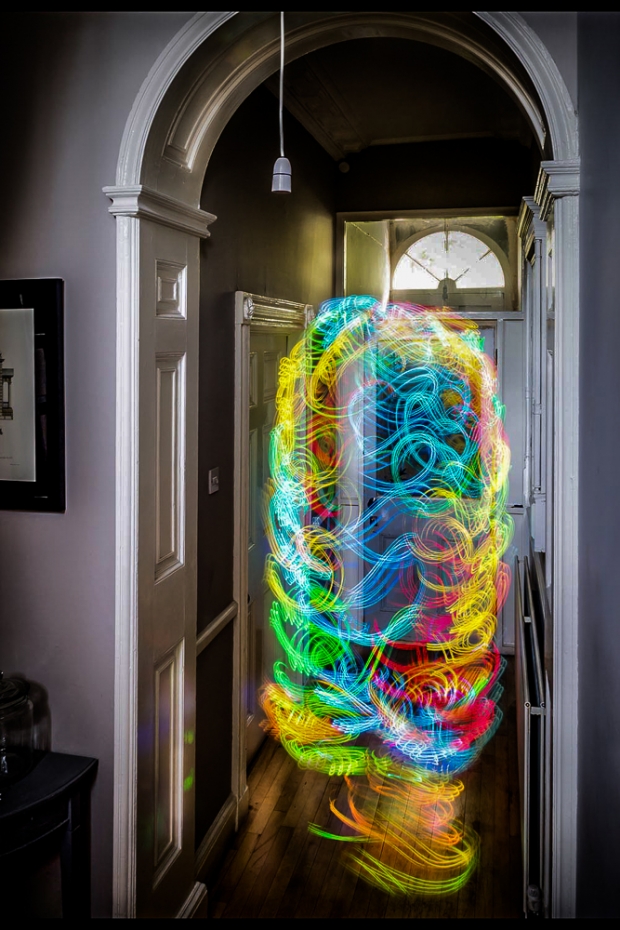