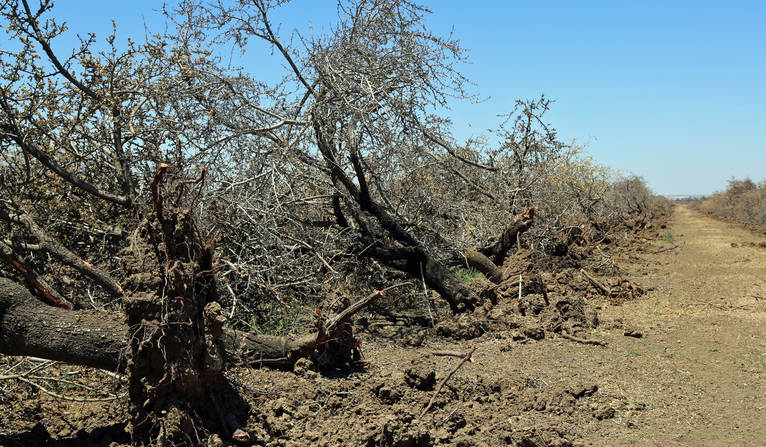 Quote; "Much of the planet relies on groundwater. And in places around the world – from the United States to Asia, the Middle East, Africa and Latin America – so much water is pumped from the ground that aquifers are being rapidly depleted and wells are going dry.
Groundwater is disappearing beneath cornfields in Kansas, rice paddies in India, asparagus farms in Peru and orange groves in Morocco. As these critical water reserves are pumped beyond their limits, the threats are mounting for people who depend on aquifers to supply agriculture, sustain economies and provide drinking water. In some areas, fields have already turned to dust and farmers are struggling.
Climate change is projected to increase the stresses on water supplies, and heated disputes are erupting in places where those with deep wells can keep pumping and leave others with dry wells. Even as satellite measurements have revealed the problem’s severity on a global scale, many regions have failed to adequately address the problem. Aquifers largely remain unmanaged and unregulated, and water that seeped underground over tens of thousands of years is being gradually used up. 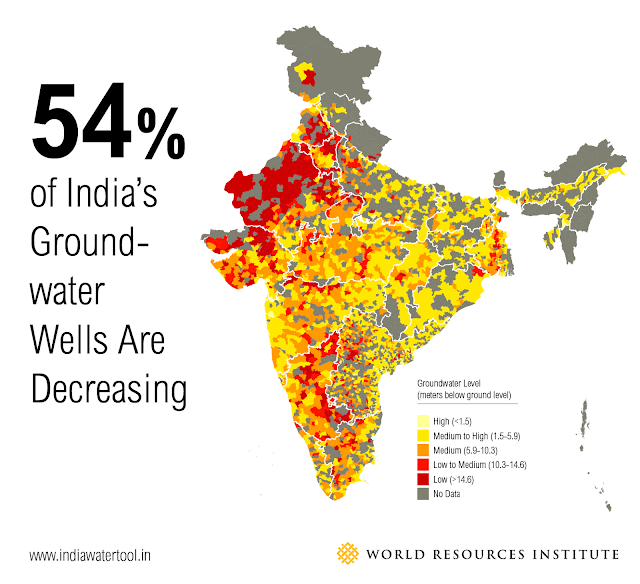 In this project, USA TODAY and The Desert Sun investigate the consequences of this emerging crisis in several of the world’s hotspots of groundwater depletion. These are stories about people on four continents confronting questions of how to safeguard their aquifers for the future – and in some cases, how to cope as the water runs out." Go to: http://www.usatoday.com/pages/interactives/groundwater/?utm_content=bufferb71a8&utm_medium=social&utm_source=twitter.com&utm_campaign=buffer
For full article and stories from; North America, India, Africa and South America... 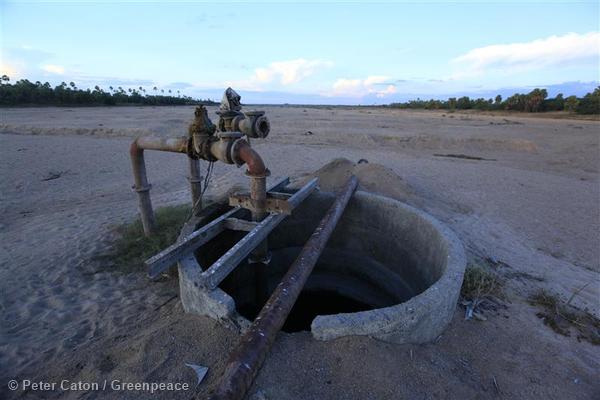 In a new era of conditions dangerously affected by global warming, the world's waters are rapidly running dry creating crisis for wild habitats and human civilization. The following are some of the seas, rivers, lakes and underground water reserves we have lost or are losing, impacting the livelihoods of hundreds of millions of people, animals, farming, lives, electricity, and threatening with CO2 and methane release, exacerbating climate change.

World's major rivers drying - One third are gone or going - Groundwater wells for 3 billion people are drying up." Go to: http://www.worldpreservationfoundation.org/topic.php?cat=climateChange&vid=48#.Vm9Mbl68oyE
For full article and video. 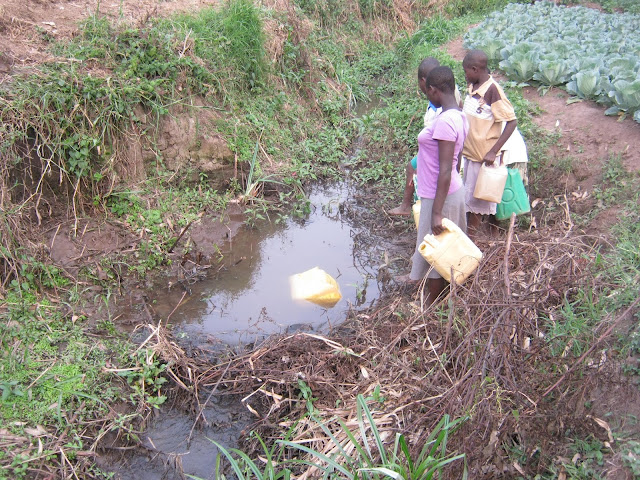