"Straight Talk for Once": #MediaLens #TheDevilsTune 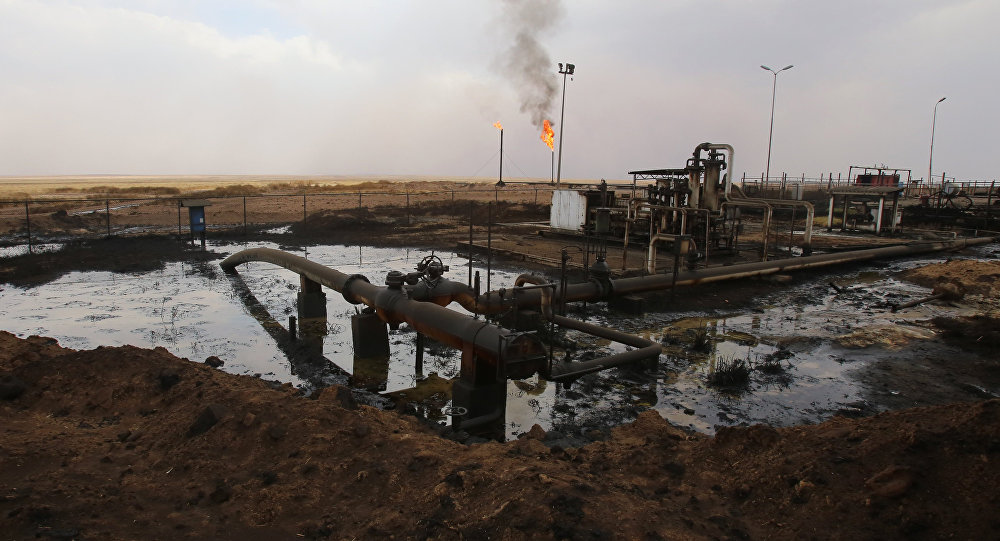 Quote; "Can we talk clearly about this war, just for once?

Reading through all the stuff written about ISIS, even the good stuff, even the stuff written by Frankie Boyle and said by Jeremy Corbyn...there is still a tendency to take the lies of the British Empire and the American Empire seriously, as though the British or the Americans genuinely care about Arabs, as if the French are genuinely interest in defeating ISIS. Can we please just get the following points absolutely clear?

1: Whatever one might think of the Iranian revolution (and I am by no means an uncritical admirer) it was a gigantic blow against American imperialism. Ever since 1979, the Americans have been desperate to overthrow the legal government of Iran and reinstate an American client regime.

2: As Shia led movements, Hezbollah and the current government of Syria are perceived by the Americans as being Iranian proxies. Whether this is true or not is irrelevant. That's how they are perceived.

3: While the invasion of Iraq was in many ways satisfactory for the Americans, it led to the creation of a Shia led government in Baghdad, which, although weak and compromised, has not always jumped as quickly and as high as the Americans would like. Destroying Iran would make Iraq much more compliant and ensure that even more of Iraq's sweet black oil will be controlled by American corporations. 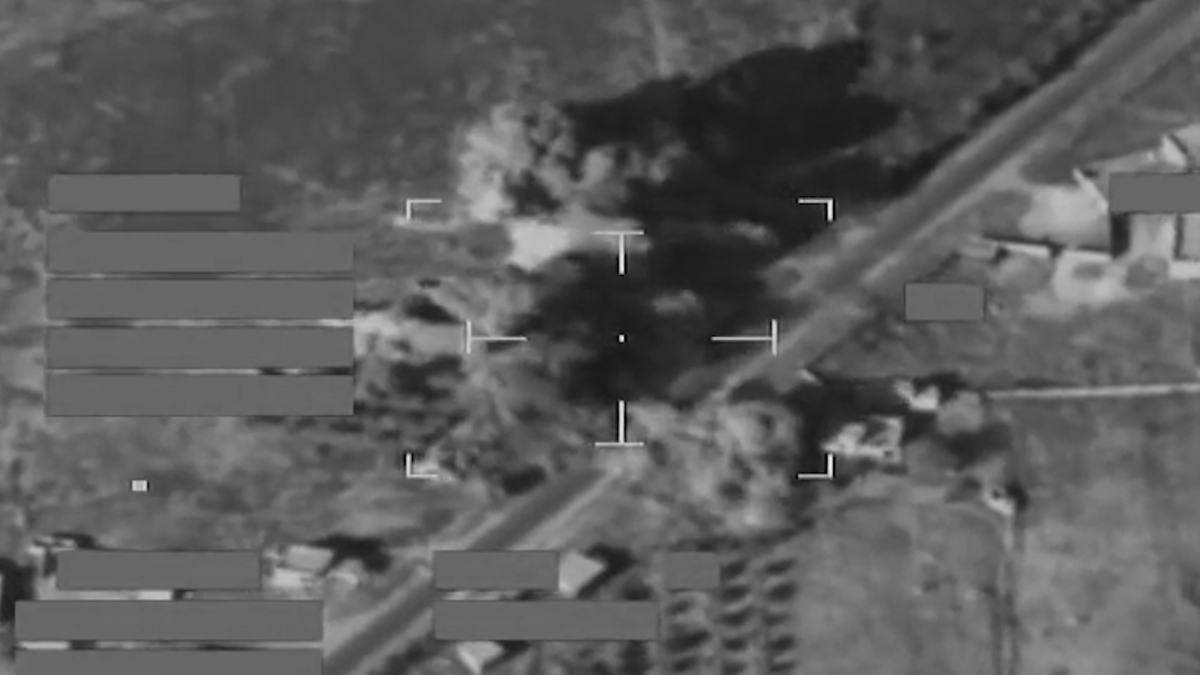 4: Given the choice, the Americans will always prioritise the interests of Sunni led movements (which are perceived as being opposed to Shia Iran) even if they are radicals, even if they are terrorists.

5: As revealed by Sy Hersh, the Americans have long wanted to unlease Sunni militants against Assad, and overthrow the legal government of Syria.

6: In short, this is not about ISIS. As Assad has long pointed out, the Americans (and British) are simply not serious about genuinely attacking ISIS. ISIS are supported by Turkey and KSA (overtly) and Israel (covertly). The Americans can't seriously fight ISIS as this would involve fighting their own client states. The other imperial powers (the British Empire, the French Empire etc.) want their own slice of the pie, but they always operate within a framework set for them by the Americans. http://killingsometimebeforetimekillsyou.blogspot.com/ " Go to: http://members5.boardhost.com/medialens/msg/1449348443.html To view full thread.
Posted by Gerard at 10:22