Editorial Balance (re: Syria and the use of W.M.Ds)

If (as John Keats would have us believe), '"Beauty is truth, truth beauty," "(and)" - that is all/Ye know on earth, and all ye need to know.' Which is more repugnant, the hand-ringing posturing of the British Government over the (alleged), use of chemical agents and incendiary weapons by the Syrian regime on its own population, or the deformed children born to the victims of N.A.T.O since the inception of the war of aggression that The West has been perpetrating against the "dissenting" Arab states for more than two decades? Surely it is human behaviour itself which truly defines the nature of that which is ugly (the foetus is utterly defenceless against such; "reckless hate")? I sense my transatlantic colleagues sigh indulgently whenever I draw attention to their status as an urban-legend of (for instance), "The Pentagon Papers", it is clear however that ignorance of such leads inevitably to violent crime in the very heart of the urban centres which created them (that then goes on to infect the rest of the planet), should we allow the use of depleted uranium as a weapon of war to fall in to the same category we will be guilty of creating a pathogen capable of the same. It is vital therefore that every effort be made to repair the damage that the recidivist politics of the late twentieth and early twenty first century have done to the reputation and influence of The United Nations. The notion that the N.A.T.O countries occupy the moral high-ground with regard to the use of weapons of mass destruction would be laughable if it wasn't so repellent so why does our mainstream media so consistently fail to draw the obvious parallels between that which our governments condemn and that which they perpetrate themselves? Perhaps having viewed the following one may come to understand (but not condone), their behaviour........ 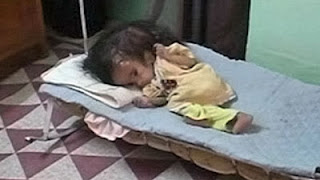 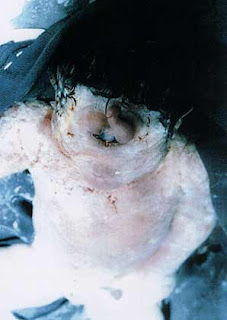 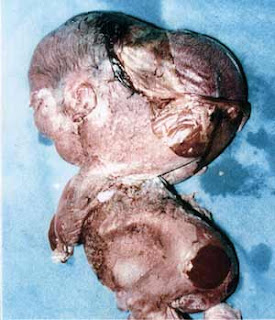 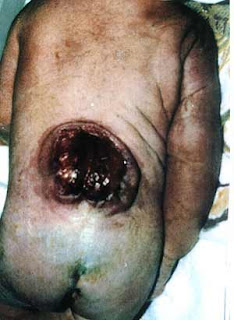 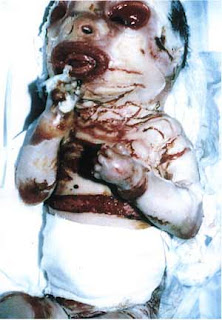 "Depleted Uranium "The Progressive Review"" Go to: http://gkhales.blogspot.co.uk/2012/06/depleted-uranium-progressive-review.html
Posted by Gerard at 11:23