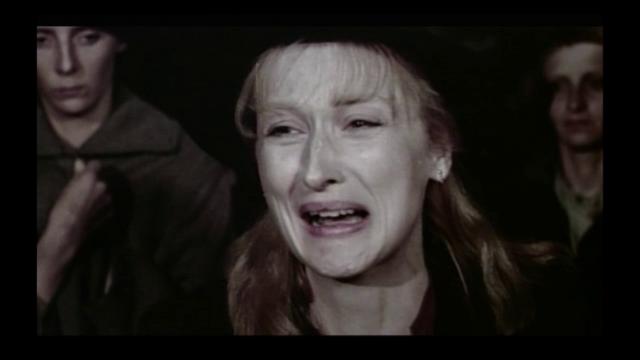 Quote: "For those of us who were conscious during the process of the "Sophie's Choice" of a referendum on electoral reform that the post Yugoslavian Conflict British electorate were encouraged to accept as a true expression of their democratic freedoms the notion that a "transcendent" N.A.T.O does not control the economic, political and social direction of our country is ludicrous (is it not Mr.Ashdown?)." Go to: "The European Omerta" http://gkhales.blogspot.co.uk/2013/02/the-european-ometa.html 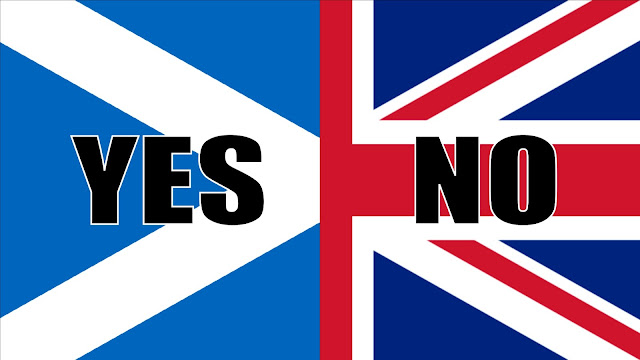 "Either/or democracy is the dalliance of the totalitarian" 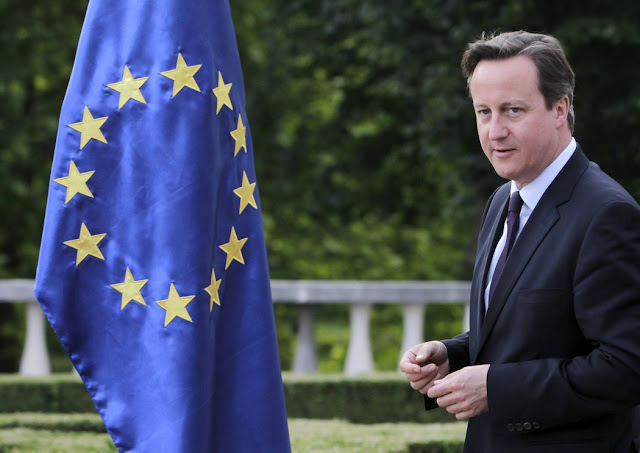 Quote; "Cameron's attempted bi-partisan stance has already had it's consequences for British democracy, quote: "Those forces within the European Union which are pushing for the federally administrated fascism of the Transatlantic Trade and Investment Partnership ("TTIP"), and the "Nato-isation" of Eastern Europe have no interest in democracy such as that represented by the exercise of their rights of self-determination by the European Electorate (or anyone else come to that)! That any politician or any commentator should have considered that entering into a vote on independence for the Scottish People without first determining how Scotland (and the rest of the U.K), would cope economically and continue to trade with the rest of The World should the vote be "Yes" is clearly asinine. Or is it? Not if you depend for your power-base on anachronistic institutions which are anathema to the "modern" (community centred), democratic process it isn't! Perhaps Alex Salmond felt powerless against The Eurasian State but does this excuse his seeming lack of ability to go toe-to-toe with The Euro-fascists on the issue of currency union? Certainly the fire-breathing Euro-dragon has become a formidable and heavily armed opponent for any single postulant or squire." Go to; "The Omerta's Blind Spot?: http://gkhales.blogspot.co.uk/2014/09/the-omertas-blind-spot.html 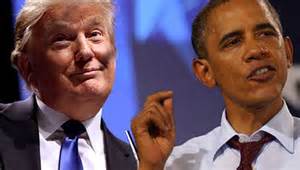 Quote; ".....don't this (what otherwise -?-, would be a carpet-bagging), individual and the country he represents bear at least some measure of responsibility for The Wider Europe's current appalling problem in terms of immigration from the states that his country so enthusiastically encouraged all the other NATO members to bomb and/or invade? Yet no in the wondrous world of  "Unclo Samo" it is possible to consider electing a man who considers that simply sharing the faith of those one has so imprudently attacked be sufficient to deny one entry to ones fair land! So will european democracy be the first casualty in the war? No I don't think so I believe we are at the triage stage now and as Lee Camp ( @RedactedTonight ),  pointed out it is a "Black Parade" we are joining.... 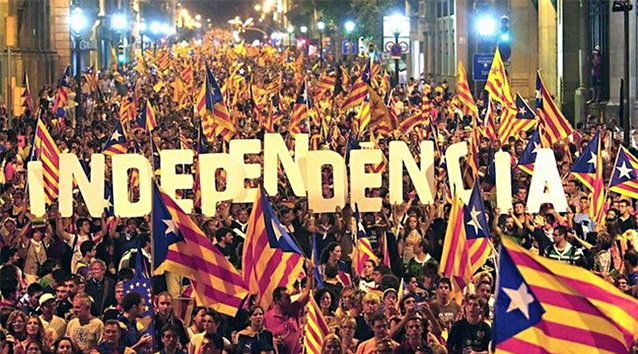 Quote; "...............pick & choose "Democracy" from the U.K Govt.! Right we don't want "The European Convention on Human Rights" so we'll discuss that but we do want "The European Arrest Warrant" so we won't discuss that (having openly declared that the E.U Arrest Warrant would indeed be discussed in The House)! We don't support the current E.U structure but we will collude in denying The Scots the chance to vote on an independence that won't break the bank! We now see this Real Politik in all our representational institutions from local government to the United Nations. Monetarism's Social Darwinism is becoming more evident, the Transatlantic Trade and Investment Partnership being the vehicle by which the transatlantic neo-con agenda (now the driving philosophy of NATO), is being rammed through the European Body Politic to the borders of Mother Russia herself (and throughout Turkey and -by extension-, The Middle East as-well). How has Pallas Athena offended us so badly as to provoke us to perpetrate these obscenities? Well for one thing The European Union is too big ( http://research.calvin.edu/german-propaganda-archive/oder.htm ), as Schumacher intimated in "Small is Beautiful";  "a "Greater Europe" will represent an unsupported socio-economic structure and must collapse" (and now the NATO agenda has created the behemoth necessary for the demolition work)!" 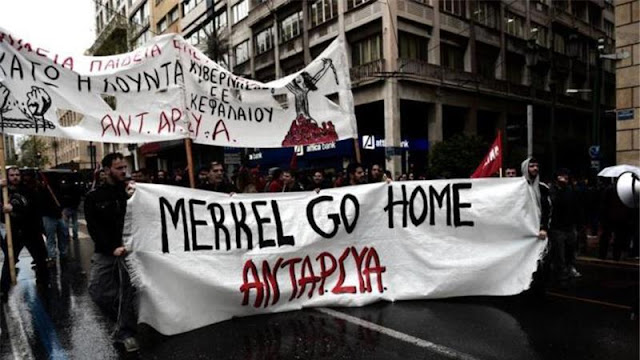 Quote; ".... Why should not The Poles (who "don't like" The Germans and consistently produce the lowest turn out of any E.U nation in European elections), The Western Ukrainians (bye bye Crimea!), and the other recently assimilated Eastern European States* attend to their own business? Such would surely be both socially and financially better for all of us.
Take the debacle over the Shengen agreement. Really Mr.Major? Your country's citizens got nothing out of that, is Europe only for the businessmen then? It seems so (quote; "The free movement of persons was a core part of the original Treaty of Rome" go to: http://en.wikipedia.org/wiki/Schengen_Agreement ). One would think that it would be the job of our country's "liberal-left" to point out the "diminishment of persons" that not becoming signatories to The Shengen Agreement represented but noooo as so often where European politics is concerned there was a terrible silence in the "oppositional barn"." 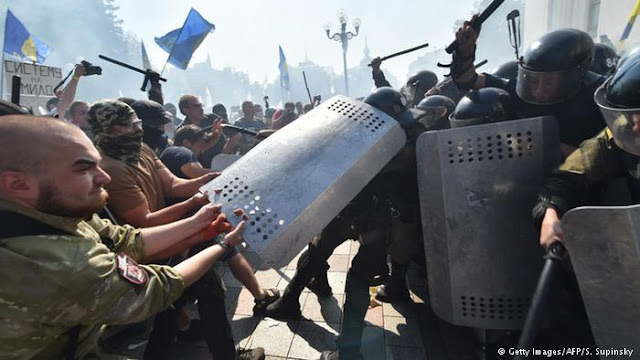 Quote; "..."take Europe's foot off the gas" with regard to The Ukraine's integration into "The Wider European Adventure", however this will prove impossible without their embrace of the notion of an Eastern European Union to provide a "buffer" between Russia and The West (amongst other things and surely only a "first amongst equals" with regard to the other -now very pressing-, reasons why there should be two European socio-political, cultural and economic communities), but in order that such a union might come into being the parasite that is N.A.T.O must be removed from The European body politic (and hence -of course-, the international). Also see: http://gkhales.blogspot.co.uk/2013/12/breaking-silence-reprise-re-ukraine.html " 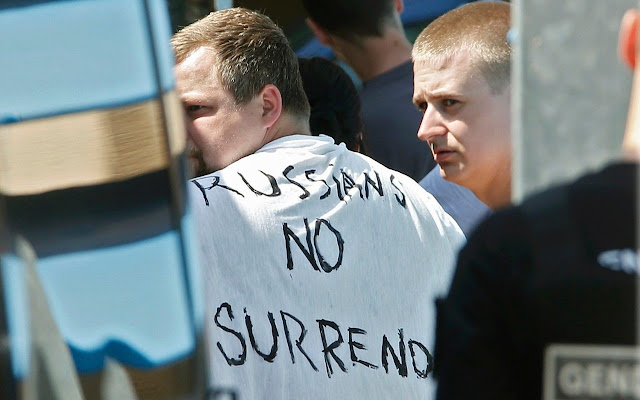 " Some might say that a constitutional monarchy is preferable to a bi-polar dictatorship (but not on Independence Day)"!