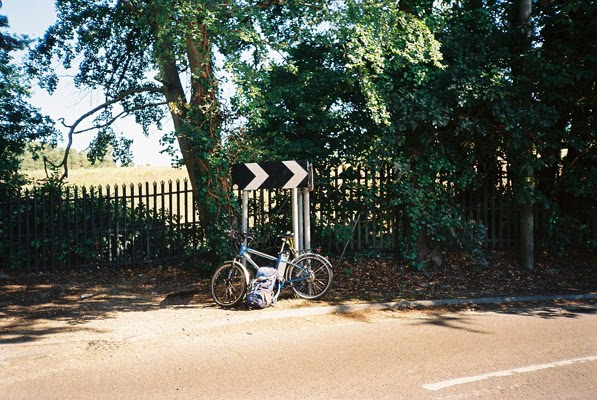 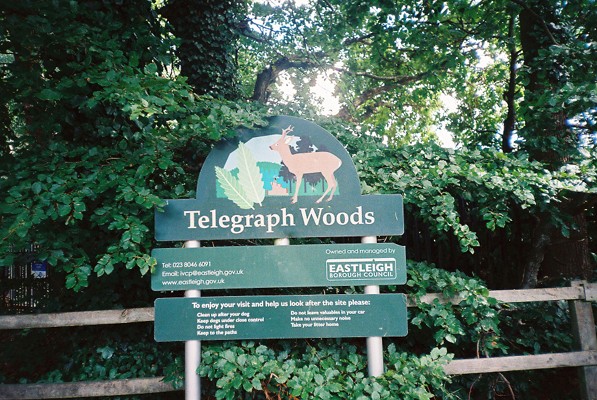 As promised in my previous post concerning the Telegraph Woods the following photographs are of the "mere", quote: "The word once included the sea or an arm of the sea in its range of meaning but this marine usage is now obsolete (OED). It is a poetical or dialect word meaning a sheet of standing water, a lake or a pond (OED). The OED's fourth definition ("A marsh, a fen.") includes wetland such as fen amongst usages of the word which is reflected in the lexicographers' recording of it. In a quotation from the year 598, mere is contrasted against moss (bog) and field against fen. The OED quotation from 1609 does not say what a mere is, except that it looks black. In 1629 mere and marsh were becoming interchangeable but in 1876 mere was 'heard, at times, applied to ground permanently under water': in other words, a very shallow lake." Go to: https://en.wikipedia.org/wiki/Mere_(lake) 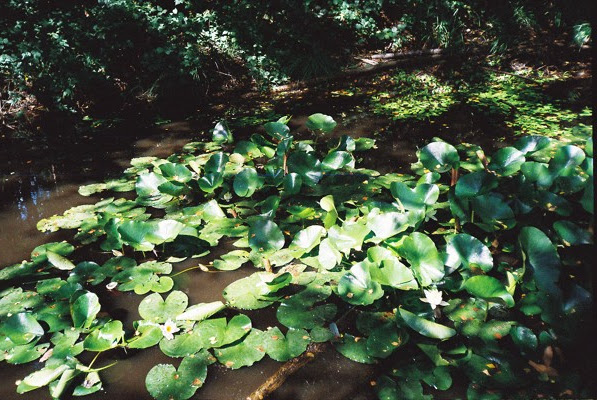 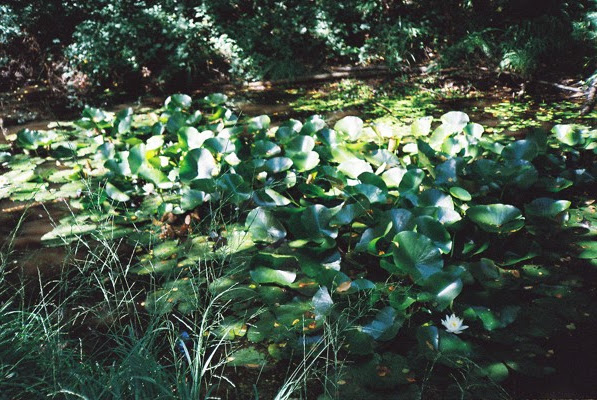 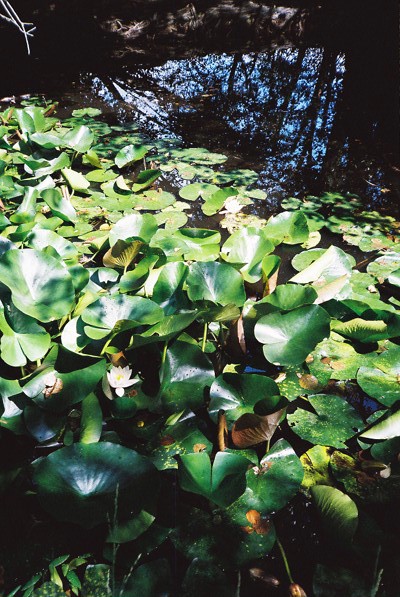 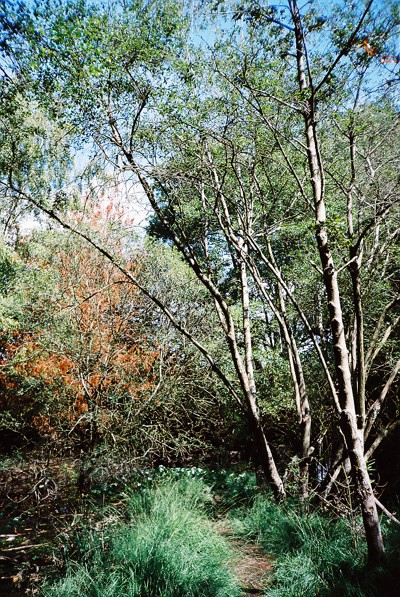 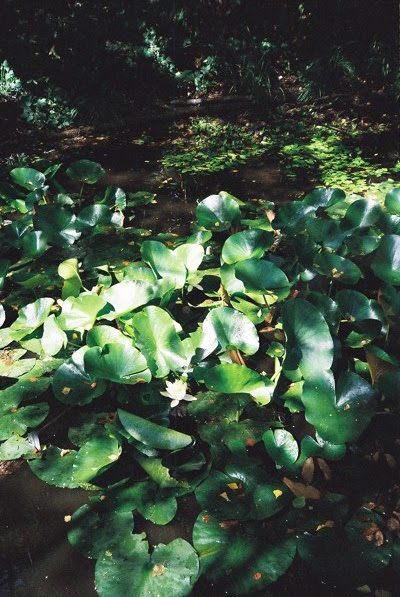 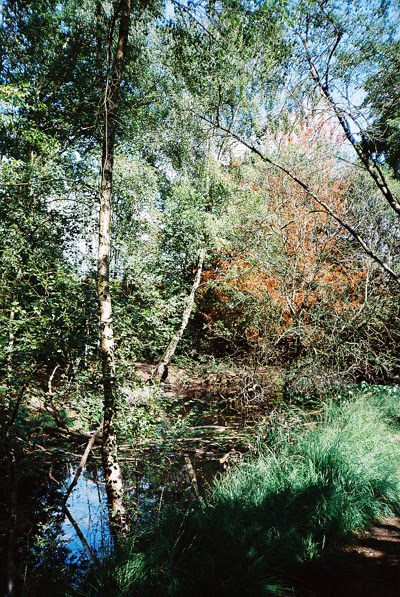 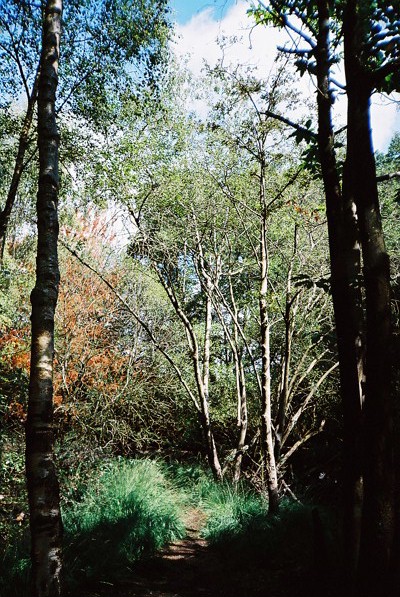 The mere is situated somewhat to the northern end of the Telegraph Woods it sits in a small "bowl" on the side of the hill (there is a tiny "postage stamp" water-meadow that borders a hazel plantation -on the Ageas Bowl/Boundary Lakes Golf Course land-, on the other-side of the footpath slightly further down the hill and to the north), it seems the drainage is "spot-on" whereby the water quality is good enough to support diverse flora and fauna including various species of dragonfly (as I stated in my previous post the display of dragonflies I saw at the mere during the summer was breathtaking, in all my years as a; conservationist, city farmer, nature lover and researcher in to the ecology of biodiversity -#biodiversityistheengineofsustainability-, I have never seen anything quite like it), and the grey wagtail..go to: https://www.rspb.org.uk/birds-and-wildlife/wildlife-guides/bird-a-z/grey-wagtail/ 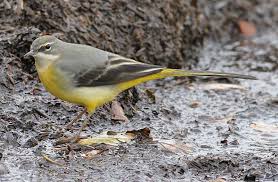 Subject to confirmation although I'm pretty certain not a yellow wagtail (the bird I saw was exstensively yellow -undersides-, just not its head). Given, therefore, the obvious biodiversity of the area there is a very strong argument for awarding the Telegraph Woods (and Moorhil site), "nature reserve" status this would further protect the Telegraph Woods and ensure the preservation of the biodiversity that has established itself as a result of the their immediate proximity to the Moorhill Hse. site (and on the Moorhill site itself). Quote; "In May 2002, the Borough Council published a biodiversity action plan, Wild about Eastleigh, (http://www.eastleigh.gov.uk/leisure-and-culture/countryside/biodiversity/biodiversity-action-plan.aspx), which assessed the biodiversity of the borough, identified priority habitats and species, and established seven priority areas where action was to be targeted.• Flexford;• Itchen Valley;• Moorgreen;• Netley and Bursledon Common;• Solent Coast and Hamble Estuary;• Stoke Park; and• Wyvern.3.39 Local Nature Reserves have also been established which serve nature conservation purposes and provide quality environments for local people to experience. These sites include:• Hocombe Mead,• Mercury Marshes,• Hackett’s Marshes,• Netley Common,• West Wood,• Manor Farm" Go to: https://www.eastleigh.gov.uk/planning-and-building/planning-policy-and-implementation/planning-policy-guidance/landscape-character-assessment Chapter 3. 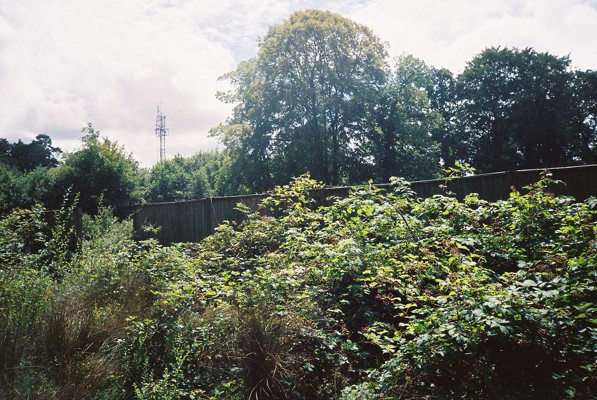 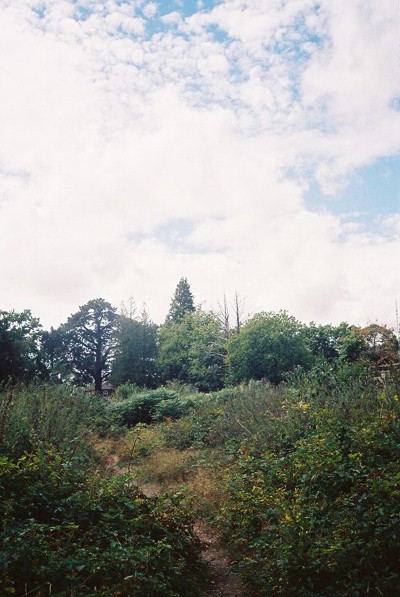 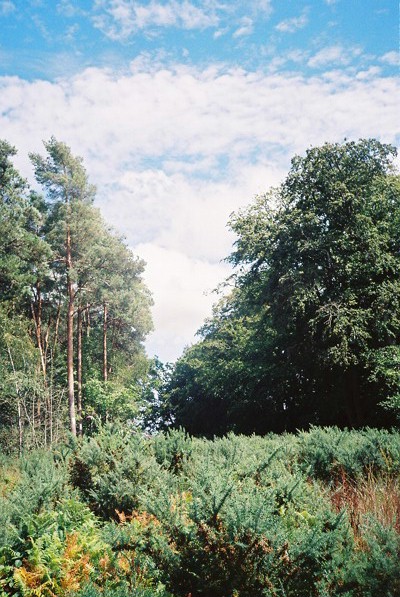 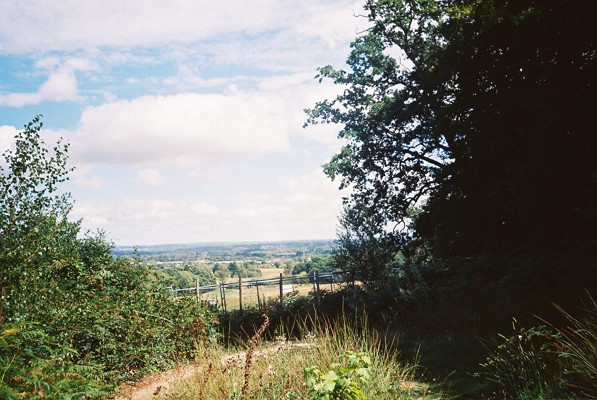 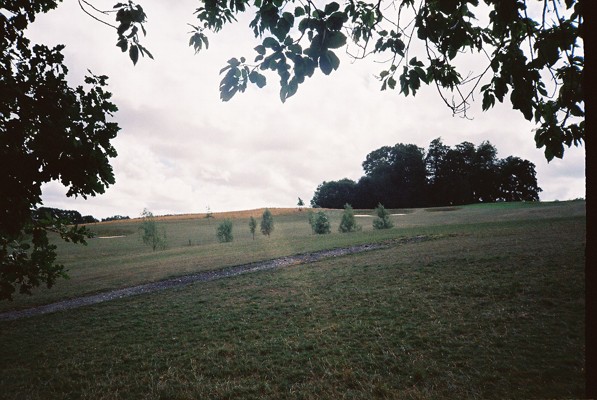 Some further pictures of the proximity of the Telegraph Woods ("rat-run"), to both the Moorhill Hse. site and the Boundary Lakes Golf Course. The last picture was taken over-the-fence from the path in the Telegraph Woods that I was walking when "bombarded" from the tee of the hole by a local golfer (and where a young child out walking with his father "discovered" an orange golf-ball when I was researching for this blog a week or so later), clearly the hole is too close to the woodland, there can be no argument, it is beholden upon the Boundary Lakes Golf Course to address this problem as soon as possible. I would even argue that the course should be closed until the situation is rectified. 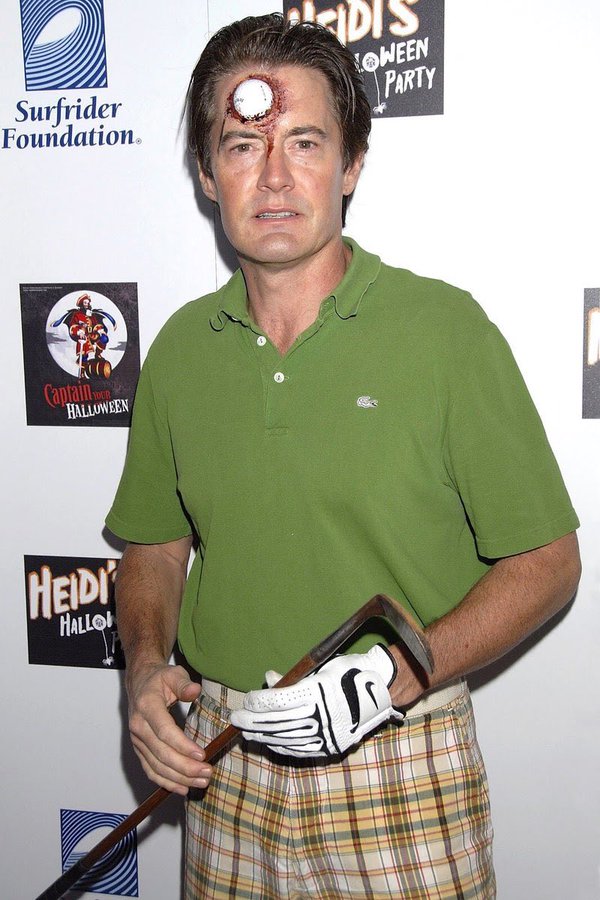