A very good and old friend of mine (wife of the minister emeritus of the Edmund Kell Unitarian Church in Southampton the Reverend John Knopf RIP), actually met the "Man of the Trees" Richard St.Barbe Baker many years ago when he was planting trees on Southampton common.. 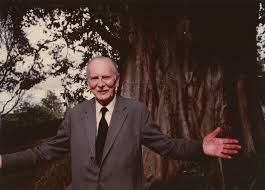 St.Barbe was born in the little Hampshire village of "West End" some of whose land was bought by Southampton City Council in the 1950s to build the council estate on which I live called "Harefield".

Quote; "Richard St.Barbe Baker, OBE was born on the 9th October 1889 in West End. He was a forestry adviser and silviculturist and Founder of the Men of the Trees in 1922. This organisation is now known as the International Tree Foundation.
He became Assistant Conservator of Forests in Kenya and Nigeria in the 1920's and was concerned for the rapidly decreasing fertility of the land. He believed it was necessary to plant more trees to combat the shifting methods of agriculture and he initiated the idea of voluntary tree planting by native tribesmen. He founded the society, The Men of the Trees, in Kenya in 1922.
For the remainder of his life Barbe Baker travelled extensively around the world, lecturing and writing to convey his message about the importance of trees. Through his determination and energy he influenced the protection of the giant redwoods in California, the replanting of large areas in northern Africa and stimulated a new world-wide direction for forest conservation.
In 1978 Richard St.Barbe Baker received an OBE for his work. He planted his last tree in Saskatoon, Saskatchewan, Canada on 5th June 1982 in a ceremony celebrating World Environment Day, and died four days later in his ninety-third year." Go to: https://www.westendlhs.co.uk/home/richard-st-barbe-baker/

The area (actually part of Eastleigh Borough and not Southampton, in-fact you will pass a sign saying; "Welcome to Eastleigh" before reaching the turning that is the northern entrance to the estate on which I live), has almost an embarrassment of riches, some of these being Napoleonic, Armada Era, Iron Age and Bronze Age, one barrow to be found right in the middle of a modern housing estate.. 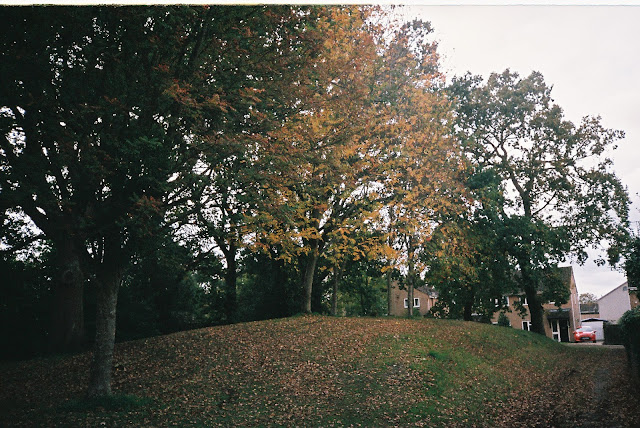 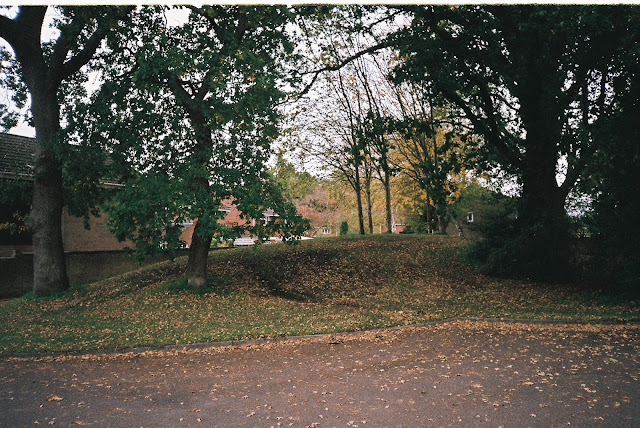 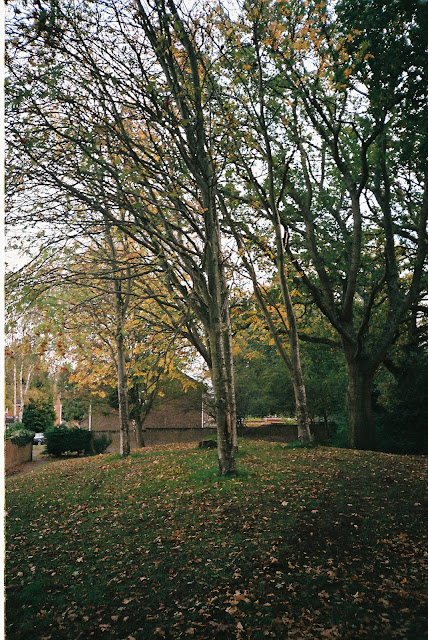 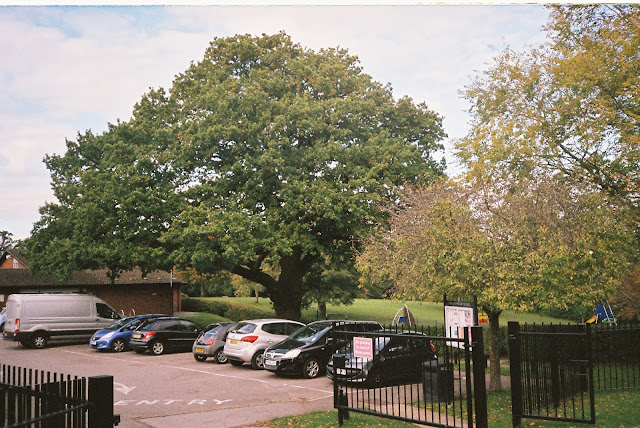 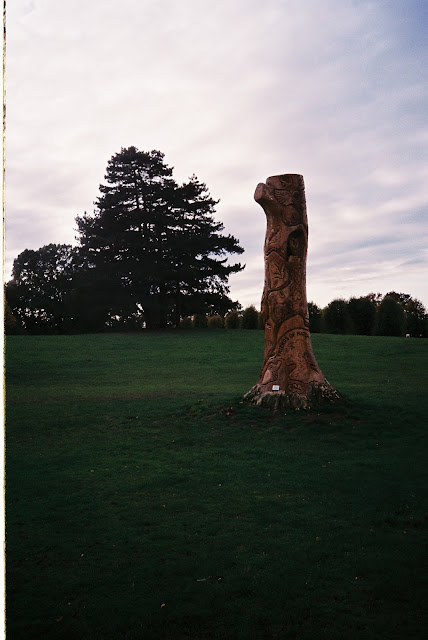 A recommended walk is  in  the "Telegraph Woods" where there is an Iron Age fort and was a Napoleonic era beacon...

On the other side of the city to the west is a SSSI whose exact location I will not divulge because it was stuffed with amanita muscaria this year (unusual as this has not been the case for nearly a decade), .. 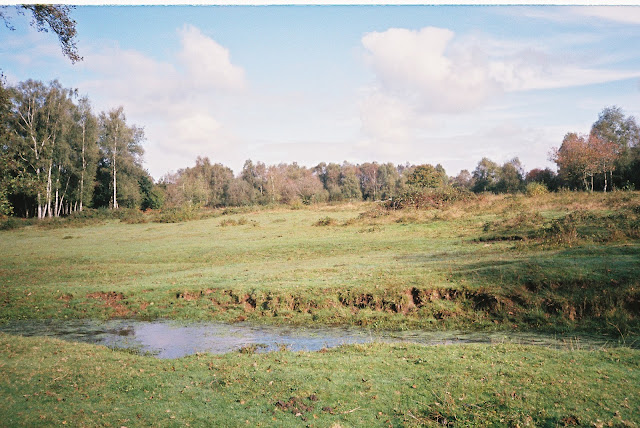 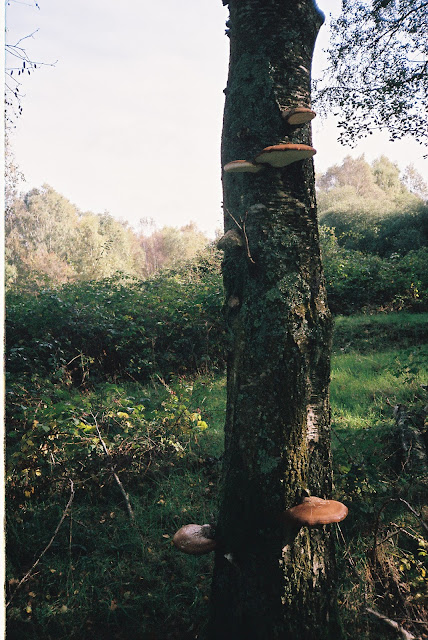 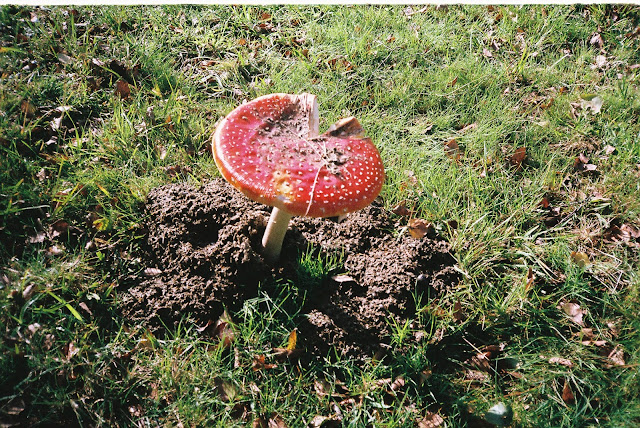 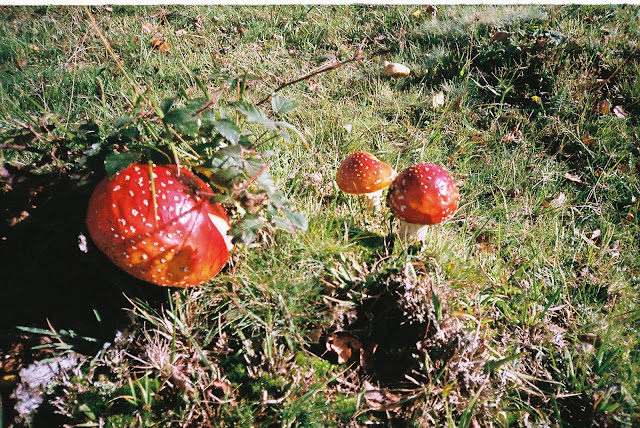 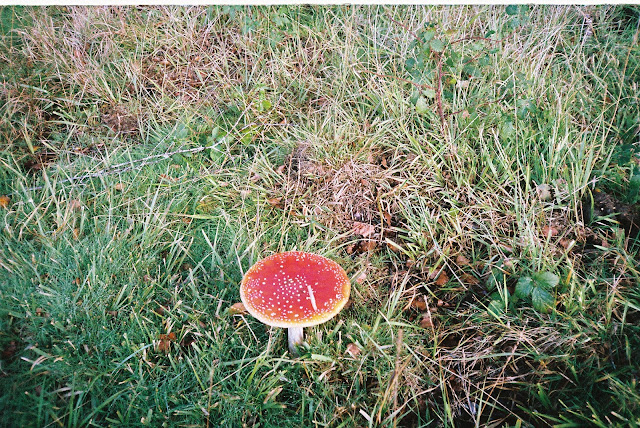 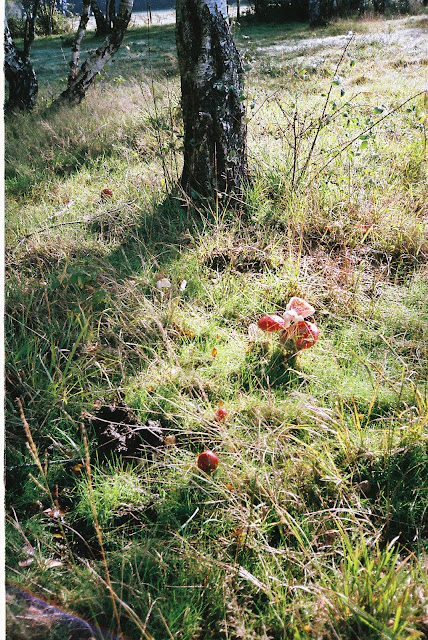